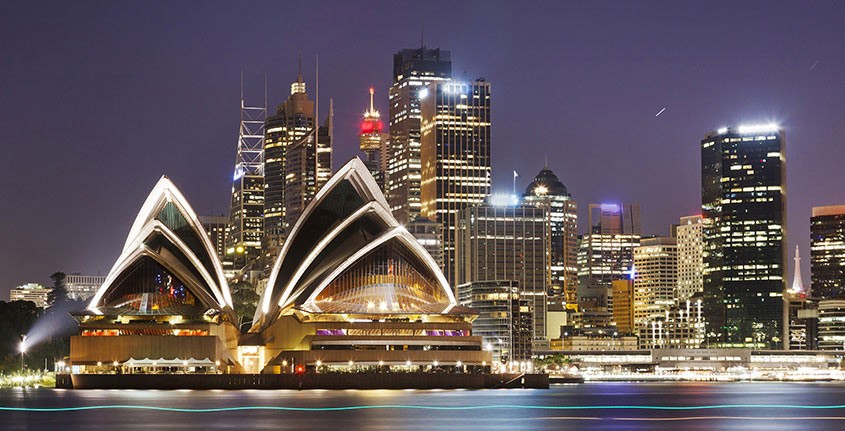 The Ticker: How Australia Has Avoided Recessions for 28 Years

By natalie.rahnSeptember 23, 2019December 23rd, 2021No Comments
By Insigniam minute read

It has been called a “miracle economy” and the “wonder Down Under.” No country in modern history has ever sustained an economic expansion as long as Australia’s. The last time the country faced a recession was in 1991—nearly 30 years ago. Since then, its economy has managed to dodge the worst effects of two major blows: the Asian financial crisis of 1997 and the global recession roughly 10 years later.

How did Australia pull it off? Chalk it up to a mixture of happenstance and smart policymaking. “Australia found itself in the right place at the right time and embraced the Asia century,” Tim Harcourt of the University of New South Wales told the BBC.

Australia opened up its economy in the 1990s, exporting commodities to Asian neighbors just as they began revving their economic engines. China’s rapid growth, in particular, has directly benefited Australia: Trade between the two countries grew tenfold in the 2000s.

“Openness to trade and investment has been a huge part of our growth story,” Jarrod Ball, chief economist at the Committee for Economic Development of Australia, told The Atlantic. “As protectionism has made a bit of a comeback, we have continued to promote and negotiate free-trade agreements.”

Another lesson from Australia’s success involves how best to fight off a recession. To be sure, a booming mining sector helped cushion Australia from the 2008-2009 global recession. But policy choices mattered too. Unlike the U.S. and European governments, Australia moved quickly to embrace a fiscal stimulus, boosting spending on infrastructure and low-income households.

“Australia found itself in the right place at the right time and embraced the Asia century.”

—Tim Harcourt, University of New South Wales, to the BBC

In addition, the country’s consistently high immigration rates have been crucial to sustaining the economic boon—no other country even comes close to the nearly 45% population growth rate Australia has posted since 1991. That growth has boosted demand for things such as housing, supporting a massive building boom in cities this century.

Australia is “in the midst of an unprecedented experiment in mass immigration the likes of which the developed world has never seen,” Salvatore Babones of the Centre for Independent Studies in Sydney, Australia wrote in Foreign Policy last year.

Australia’s long run of success may be nearing its (inevitable) end, however. One possible scenario is that the escalating U.S.-China tensions trigger a global recession that ensnares Australia. Another possible trigger? A housing market bust—the same culprit that sent the U.S. economy into a tailspin back in 2008. Home prices have fallen 15% on average since a five-year boom ended in 2017, as regulators tightened mortgage standards. Consumer confidence fell to two-year lows in July.

But do not bet on a recession. The “miracle” economy has proved naysayers wrong before.

This article appeared in the Fall 2019 issue of Insigniam Quarterly, with the headline “The ‘Miracle Economy’ Could End Soon.” To begin receiving IQ, go here. 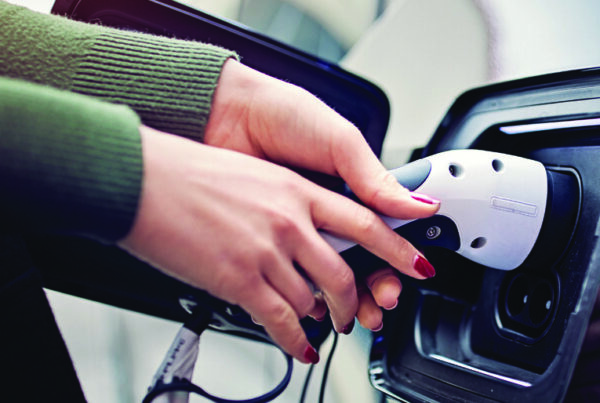