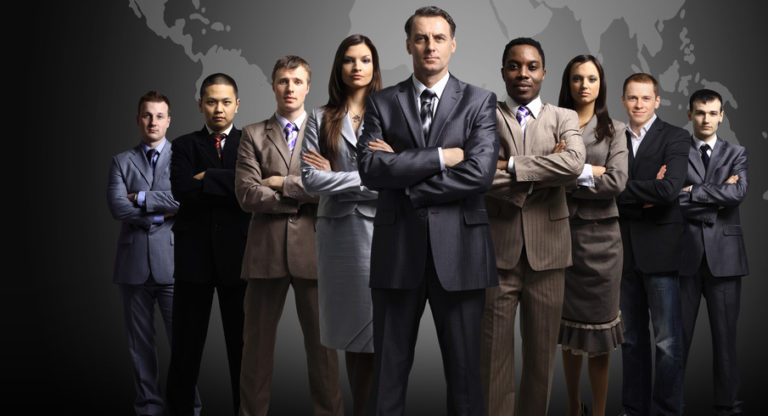 Want A $1 million-a-day Dream Team? Let Them Invent It

Transforming performance in a division or an entire company hinges on reinvention — the Invent phase of Insigniam’s Breakthrough Performance methodology. This is the third of a four-part blog series.

A dream team can earn $1 million a day. How? They have to invent new possibilities.

Our pharma client’s CEO promised investors that their new drug would be submitted to the FDA by March 31. Employees felt manipulated. Realistically, they were off schedule, possibly by six months. When we interviewed them, 55% said the deadline was impossible.

Failure was not an option. The finger-pointing and “us vs. them” mentality that so commonly plagues business-as-usual enterprises had to go. Once misunderstandings were openly discussed and cleared up with the senior management team, employees could disengage from negative attitudes and other obstacles.

Now was the time for them to come up with new perceptions, new realities, new stories to tell about their work life potential. They landed on “One Team, One Dream, the Unreachable is our Routine.”

This is the exciting part. Instead of merely meeting the CEO’s March 31 delivery date, they came up with a breakthrough even more impressive: They would deliver the drug 45 days earlier than what the CEO had promised.

The team pledged to deal with issues quickly, communicate problems openly, get decisions made faster, stop withholding negative news, and trust each other more. They had given up the negative thoughts about the CEO. Once that and all the other barriers were destroyed, there was nothing standing in the group’s way.

The accountability that employees assume during the process actually energizes participants. They see the potential for better results and feel motivated by the ownership they feel in the process. Now fully engaged, they take advantage of the creative forces at work.

This new dream team delivered the drug to the FDA six weeks early, earning $1 million for every day it beat the CEO’s deadline. FDA approval was unanimous due to the quality of the submission. Best of all, the company delivered this life-changing drug to market faster than expected. What if the unreachable became your company’s routine?

Read the Insigniam pharma case study for more details. Share your innovations and insights about getting speed-to-results at Insigniam’s Facebook page.