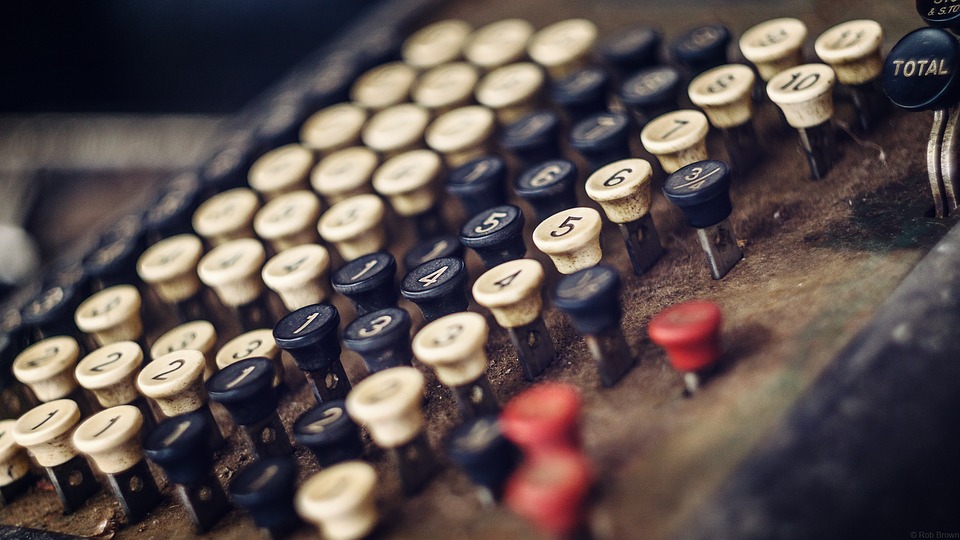 Blockchain And The Future of Global Finance

Blockchain has the real potential to impact financial institutions and the world of finance in the same way the Internet affected communication and how business gets done. We don’t know what it will be exactly, but we do know this: it won’t be like it is today.

One of the first things a new government does is establish a currency. Immediately afterward, it starts regulating it. Obviously, the judicious and consistent application of rules and approaches to a country’s currency and exchange provides regularity for people in the market. This is, in many ways, a good thing. What comes along with that, however, is what most of us dread: paperwork, lawyers, government-issued identification, multiple security measures, and endless record keeping. The best way to ‘follow the money’ is to ‘follow the paperwork.’

The trouble nowadays rests in a few places. For one, fraud and document manipulation are exponentially easier to accomplish with modern tools and technologies. What used to be the sign of authenticity–a person’s ink signature on a document–can now be forged using nothing more than a mobile phone with OCR (optical character recognition). Additionally, any strong hacker can break into a database of sensitive information and make changes to electronic records with no viable fingerprints left at the scene of the crime.

If any of that disturbs you, you’re not alone. Luckily, blockchain is the answer.

Blockchain operates on a secure, decentralized ledger (distributed ledger technology or DLT). What that means is that the blocks (i.e., the transactions) within the chain of transactions, as well as the connections between each transaction (i.e., the ‘chain’ of a blockchain) are all stored separately. Yet, all of the blocks and the chain are intrinsically linked. In each block, there exists a link to the block that came before it. Those in the know refer to this as the cryptographically hashed value of the preceding block.

What does that mean? It means a hacker can no longer go to one place–think the iTunes Store to steal your credit card information–and wreak havoc as your information on a blockchain does not exist in one place. For example, the looter would have to hack not only your identification number and personal information at Apple, but they would have to find and hack every transaction you ever made with that information in order to get to the credit card number…and each of the 16 numbers of the credit card are each separate and randomly placed somewhere in the world yet are only findable if one has the other 15 numbers. Considering this scenario for a single blockchain–and realizing that a blockchain is not necessarily limited to one user and could include hundreds of thousands of users with tens of thousands of transactions a piece, e.g., Bitcoin’s blockchain, it is impossible to ever accomplish the feat, whether economically, technically, mathematically, or mentally.

Furthermore, miners—people who have enough computing power to process transactions into blocks to be added to the chain—are constantly competing to solve mathematical proofs that verify transactions and prevent double spending. This ledger, while public, protects individuals’ identities pseudonymously by using homomorphic encryption, computing encrypted data without having to decrypt it first.

Blockchain is widely accessible and allows for more transparency than traditional financial models. The transparency offered by the DLT system renders tampering with the database fruitless as users of a blockchain have real-time access to transactional records. This system may be applied to the financial services industry as it may provide proof and permanent record of financial transactions while simultaneously eliminating the intermediaries thus lowering system-wide costs.

For example, take the process of changing ownership when buying or selling stock. The process of buying or selling a stock can be done instantly but altering the ownership of that stock can take days. With a blockchain, transactions such as this may be completed just as fast as the buying/selling process. Goldman Sachs Group Inc. is already putting practices like this to use with the trading system they’ve built around SETLcoin, a cryptocurrency they’ve created for trade settlements. Based on blockchain technology, SETLcoin’s underlying system will provide space for a multi-asset wallet to store different kinds of securities such as stocks, bonds, and cash equivalents.