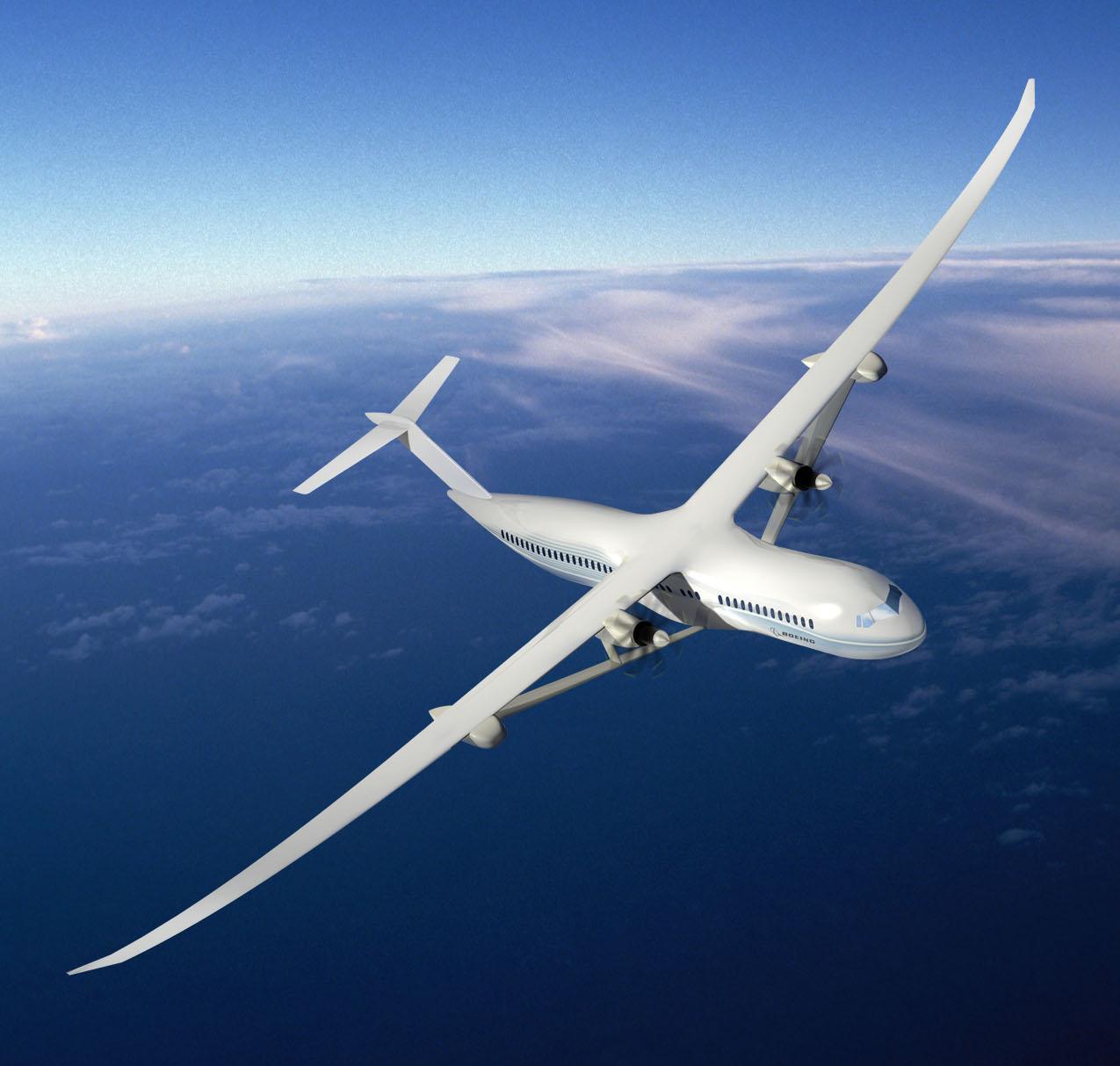 The hits keep on coming for Boeing.  Capping off a year of issues, stumbles and bad news, it has now been announced that the company’s beleaguered 737 Max jet could be suspended or production cut further.  The history is well known and tells story of mismanagement, unrealistic expectations and lack of full transparency.  While Boeing’s Chief Executive Dennis Muilenburg has been removed, the issues being illuminated will not be addressed by a change in senior leadership.  All signs point to a larger culture problem.

Insigniam looks at corporate culture through nine distinct facets, and based on the presenting challenges it seems that Boeing has issues with several of them.

First and foremost: “Accountability and Responsibility.”  It would appear that a lack of accountability is front and center in the Boeing breakdown.  Accountability is an ability to give a reckoning of and accounting for the actions that led to the result (whether what was intended or not) and managing the conditions necessary to produce the outcome.  It seems as though there were all kinds of reasons and justifications (the enemy of the accountable) for Boeing’s issues and a lack of leadership willing to own the lack of performance.

Next is “What is Actually Valued.” If an organization is not clear and aligned on what is valued then people’s behavior and action is likely to be haphazard and diluted.  In the void, what is valued by a particular division, leader or even individual contributor will rule the day.  In this scenario, it’s not hard to imagine a sales organization pounding the table for filling orders, or a manufacturing leader pushing production numbers over quality.

Finally, there are “Decision Rights and Processes.”  Who gets to make the call on what?  Are decisions being made as close to where the work is being done?  Are employees on the front line empowered to put a stop to a process if they suspect problems?  At Boeing, while it’s uncertain if decision rights has been an issue, it would certainly seem that certain critical decisions were made with either incomplete information or by people too far from the action.

All signs point to a cultural problem at Boeing, one they will surely have to confront to turn their performance around in 2020.