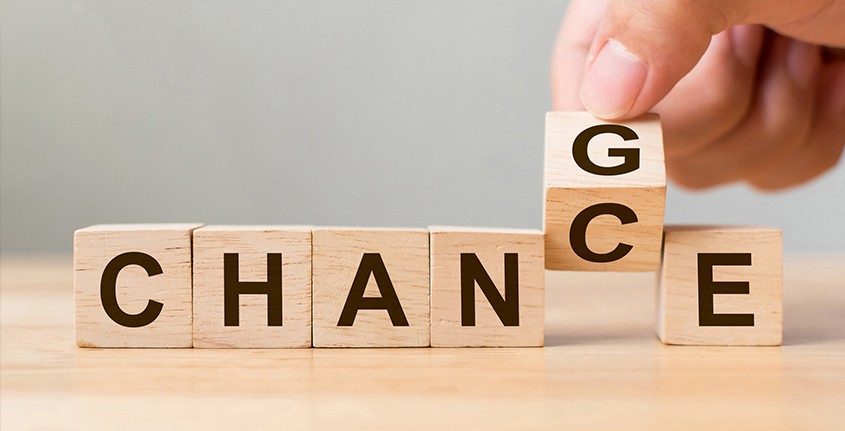 Be More Pirate: Or How to Take On the World and Win. By Sam Conniff Allende. Penguin, 2018.
To be a harbinger of change—rather than the casualty of it—look to pirates of the 1700s, says Sam Conniff Allende. Click To Tweet Faced with a “self-interested establishment, certain uncertainty, a broken system, and industrial scale redundancy and disruption,” this notorious bunch ditched the status quo and turned to piracy. Ahead of their time on progressive social movements ranging from same-sex marriage to diversity, they possessed characteristics today’s leaders looking to drive change should emulate. In their heyday, pirates were:

In Be More Pirate, Mr. Allende draws parallels between the strategy and innovation of pirates, and reveals how to apply their tactics in life and work, now and in the future.

The Tyranny of Metrics. By Jerry Z. Muller. Princeton University Press, 2018.
The zeal to quantify every aspect of human performance is undermining the performance of schools, health care, businesses and government, writes Jerry Z. Muller, professor of history at The Catholic University of America, in The Tyranny of Metrics. In business, for example, he argues the common practice of tying executive performance to pay is pushing some employees to engage in actions that threaten the organization’s reputation. To break the cycle, Mr. Muller offers a checklist of when and where to use metrics and challenges executives to ask themselves fundamental questions, such as “What are the costs of not relying on standardized measurement?”

How Change Happens: Why Some Social Movements Succeed While Others Don’t. By Leslie R. Crutchfield. Wiley, 2018.
There is no instruction manual for driving social change. It is messy, daunting and often arduous. Some campaigns engage the public, while others never get off the ground. Leslie R. Crutchfield examines the leadership approaches, campaign strategies and on-the-ground tactics of some of the largest modern-day movements in the U.S., from legalizing marriage equality to reducing smoking. Ms. Crutchfield writes that studying these movements reveals patterns that separate the effective from ineffective. Among the practices to emulate: the ability to energize from the bottom and let local activists lead, and the ability to garner support from business leaders who can drive transformation by changing employee policy and raising their often influential voice. 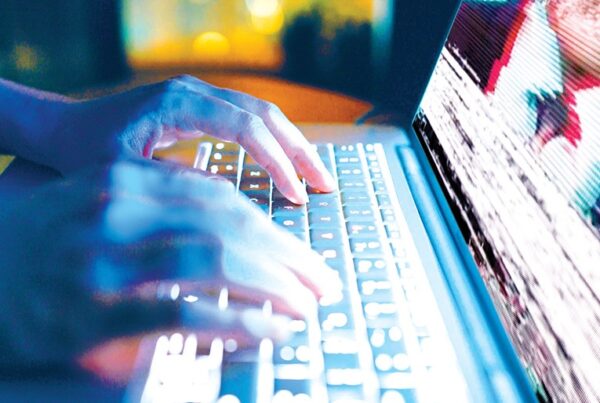 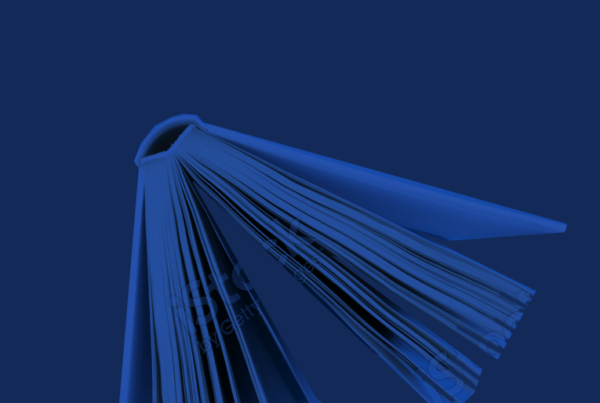 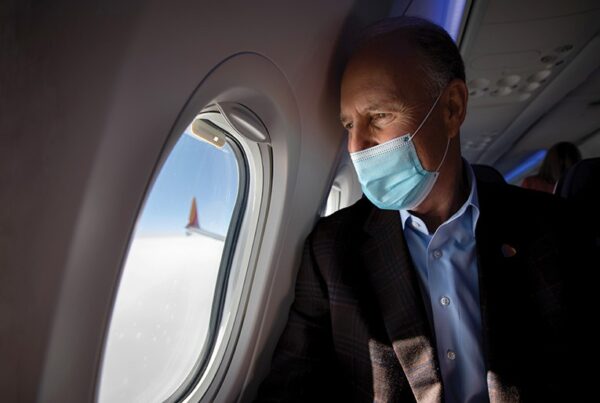