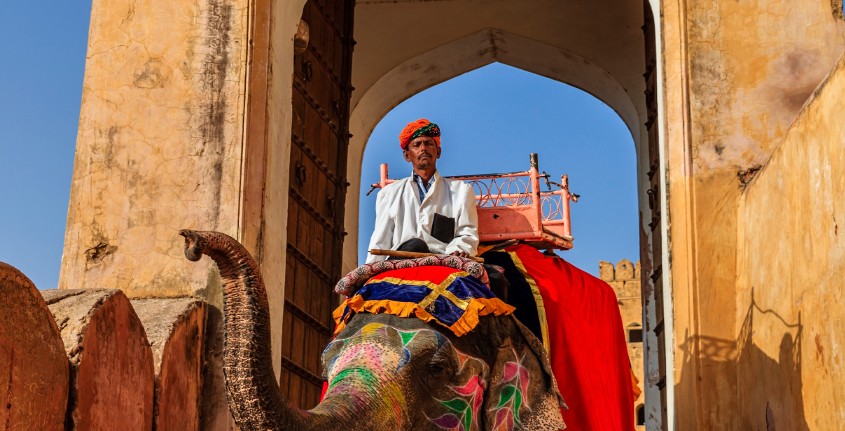 The Anarchy: The East India Company, Corporate Violence, and the Pillage of an Empire. By William Dalrymple. Bloomsbury, 2019. 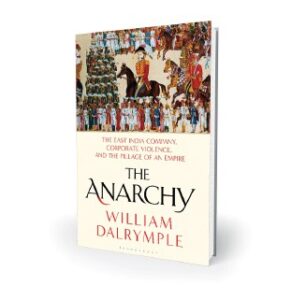 The beginnings of the modern multinational company can be traced back four centuries to the East India Company. The company began in 1600 as a corporation to run British trade in Asia. Scottish historian Mr. Dalrymple tells of its “relentless rise” into the greatest military and political power in India. It became an unregulated multinational business that collected taxes through a ruthless and massive private army. It was “a state in the guise of a merchant,” Irish statesman and philosopher Edmund Burke said.

As a detailed depiction of British corporate rule in 18th-century India, Anarchy invites natural comparison with the landscape dominated by today’s global corporate powers. It is a critique of untethered, government-enabled corporate greed. “If history shows anything,” Mr. Dalrymple writes, “it is that in the intimate dance between the power of the state and that of the corporation, while the latter can be regulated, the corporation will use all the resources in its power to resist.” 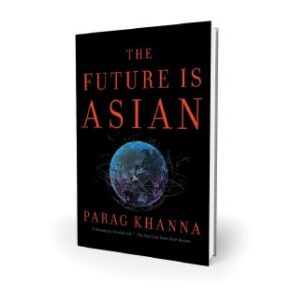 If the 19th century belonged to Europe and the 20th century to the United States, the 21st century will belong to Asia, argues Mr. Khanna, a managing partner at advisory firm FutureMap. And it is important to note that Asia is far more than China: The continent’s countries account for 60% of the world’s population and 40% of its GDP. Their economies are booming, and their standards of living are rising.

As Europe and the United States retreat into protectionism and xenophobia, Mr. Khanna writes, Asia’s disparate countries are venturing beyond their geographic borders. They are rekindling and leveraging long-established alliances and patterns of commerce and cultural exchange that thrived before European colonial powers and U.S. influence dominated. And in doing so, they are becoming the world’s principal market and consumer tastemaker. 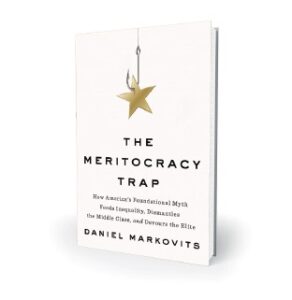 Yale law professor Mr. Markovits takes aim at the long-cherished American notion of meritocracy. The notion that achievement, not birth, leads to rewards is at the heart of the American dream— but it is a sham, Mr. Markovits writes.

Elite education has helped funnel Americans into a caste system of haves and have-nots. The middle class is more likely to become poor than rich. Still, Americans cling to meritocracy’s promise, working harder and harder for fewer returns, asserts Mr. Markovits. Meritocracy, he argues, is not about individuals’ ability to rise up the ranks; rather, it serves to keep individuals in their current place.

It is not only the less educated and less moneyed who suffer, according to Mr. Markovits; the winners also lose. “Meritocracy traps elites in an all-encompassing, never-ending struggle,” he writes. “Every colleague is a competitor. At every stage, the alternative to victory is elimination.”

“This article appeared in the Summer 2020 issue of IQ Insigniam Quarterly, with the headline “Browser History.” To begin receiving IQ, go here.”