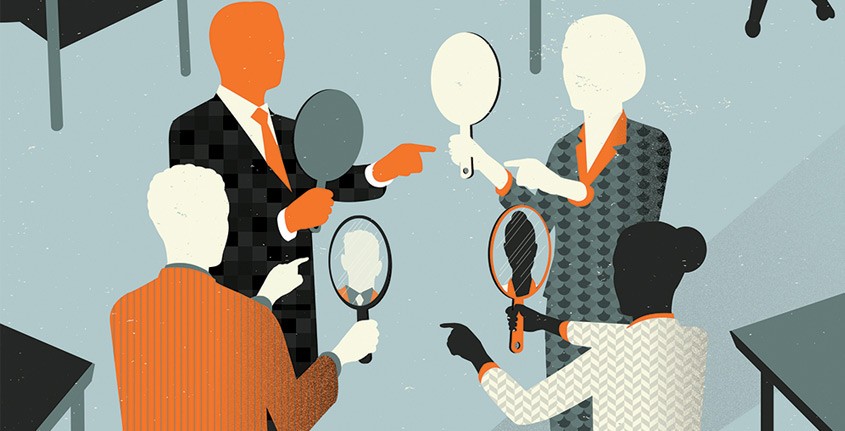 Building Corporate Culture: Employee Accountability At The Heart Of Execution

But what about “accountability” when it comes to performance? Not everyone would define that word the same way. And hardly any of us would associate accountability with financial accounting, even though they’re very similar—not just grammatically, but mathematically.

Mostly, we think of accountability as an assignment of blame. If you’re accountable, you take the blame for what goes wrong and the credit for what goes right. But, really, employee accountability is a system. It’s a way of weighing or reckoning behavior. Specifically, it is about giving a reckoning of the actions taken—and the actions not taken—that led to the final outcome. Just like in accounting, where your balance sheet must add up correctly, there also has to be a balance in performance accountability.

Like a balance sheet reconciles assets with liabilities to give a picture of performance, someone who is truly being accountable reconciles actions and inaction with results—when they deliver the promised results, as well as when they don’t.

The Economy is No Excuse for Poor Performance

All results are a function of actions taken. Period. Click To Tweet  Many people have cited this equation: A good story about the circumstances + no result = accountability. But that doesn’t balance, either. The story doesn’t give any access to better performance in the future. And a narrative about the circumstances puts the focus in the wrong place in the performance equation. 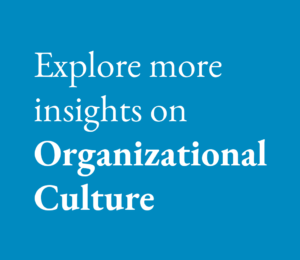 “If a salesperson comes to a manager and says, “I didn’t hit my sales goals, and that is because the recession is so bad and nobody is buying,” that salesperson is giving a reckoning of the circumstances.”

Accountability is when the salesperson, or any person hired to deliver an outcome, says: “I didn’t deliver what I promised. These are the things I did that were effective. These are the things I did that were not effective.” The accountable person only talks about his or her actions and lack of actions. Much like how a balance sheet reconciles assets with liabilities to give a picture of performance, the person who is truly being accountable reconciles actions and inaction with results—when he or she delivers the promised results, as well as when he or she does not. The performance equation becomes: Owning actions and inaction + result = accountability. That is the right equation, one that a manager can do something with.

In that case, the manager, and more importantly, the employee, both know what went right and what went wrong. The manager can do something with that information, like help the person work to overcome the things that were done that were not effective, and leverage the actions that were effective. In a scenario where the promised outcomes were delivered, reconciling actions and inaction that led to the result also allows for replication of success.

And, after all, isn’t that the point of accountability? It’s not a method for placing blame and pointing fingers but a means for getting better results. So, next time, make sure the math is accurate, and solve the problem—don’t blame it.

Clarity and ownership often boil down to decision rights. Unfortunately, most organizations don’t take the time to clearly establish a decision-rights process, which often results in finger-pointing, people tripping over each other and decisions floating unnecessarily to the top of the organizational hierarchy. Worse still are bottlenecks, in which decisions are delayed or simply not made at all.

The next time you talk about accountability, ask the following questions:

In truly high-performing organizations, each person knows the specific outcomes he or she is being held accountable for, and decisions rights reside at the levels of the organization where they make the biggest difference. Organizations that fail to establish a decision-rights system will likely fail to create a sense of ownership and clarity—and will ultimately be challenged to execute on strategic goals. 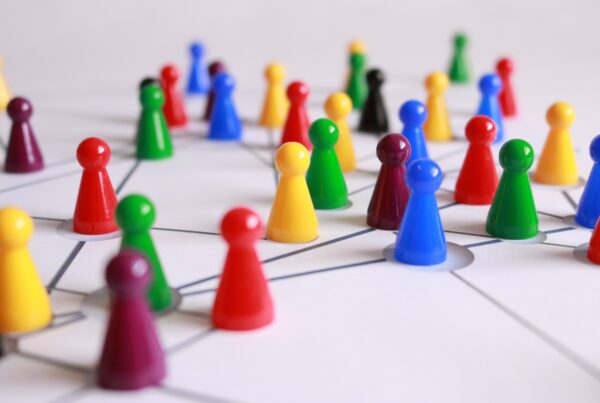 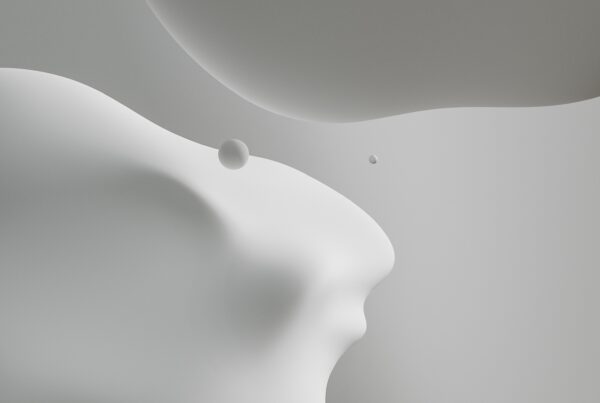 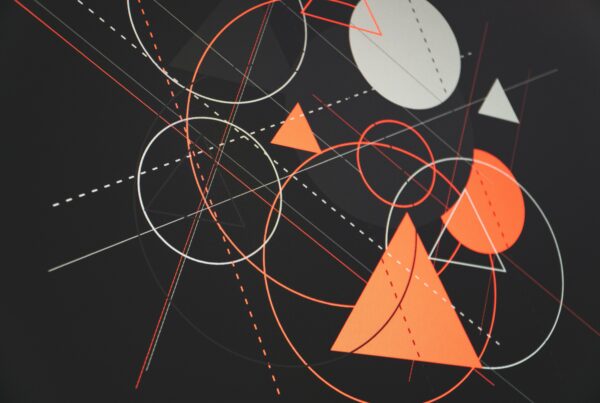