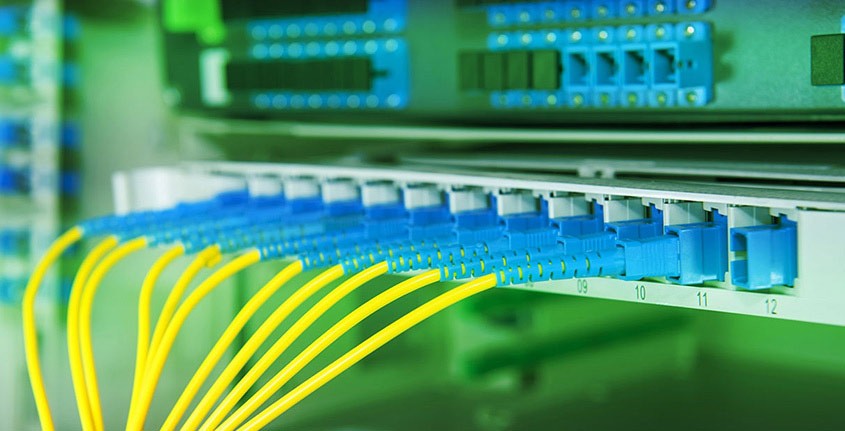 How does a 25-year-old company ignite the spirit of innovation? Boldly.

It’s difficult enough for a company the size of Cisco Systems Inc. to be innovative when times are good. With about $38 billion in revenue in the 2013 fiscal year, the maker of networking technology has approximately 66,600 employees worldwide and has faced the inherent challenges of remaining cutting edge that any large business faces: avoiding corporate bureaucracy, nurturing ideas that challenge the status quo within its walls, and all the rest.

But what happens when the world is seemingly coming to an end, and spending on networking gear falls off a cliff? How can a company remain innovative through that firestorm?

In its 25-year history, Cisco has faced this challenge not once, but twice. The first started in 2000, when the technology and telecommunication bubbles of the 1990s burst. The second came with the economic implosion starting in 2008. 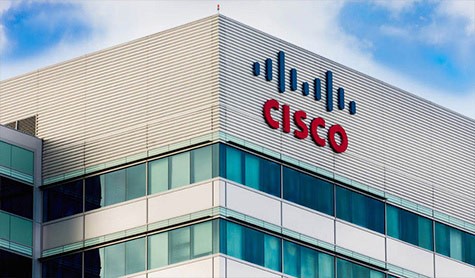 “The natural propensity is to batten down the hatches and cut back on budgets,” said Rick Hutley, Vice President of Innovation and Internet of Everything Solutions at Cisco’s consulting arm, Cisco Consulting Services.  Cisco, Hutley adds, “has a culture and a track history of the opposite of that.”

Indeed, Cisco puts its money where its collective mouth is on that score. Take one of the best gauges of innovation that Cisco does on bleeding-edge technology: research-and-development spending.

Hutley acknowledges that Cisco, like all companies, faced pressure from all corners to cut back money and resources on new projects and focus on the here and now.

How did it balance the twin pressures to shrink spending and keep innovation moving forward? “We looked at our customers,” Hutley says. “What is it that our customers need most from us?”

Market demand ultimately dictated what products Cisco should spend money on and which ones needed trimming or wholesale cuts altogether, according to Hutley.

At the same time, Cisco focused its attention on innovation, he says.

When Cisco took hard looks during the Great Recession at given product lines, the products that showed the most promise with customers wound up being the areas in which the company focused R&D eff ort and spending.

In addition, the company uses one of its greatest strengths — the ability to buy cutting-edge startups and successfully integrate them into the Cisco mother ship — as a competitive weapon during recessions.

“It’s a great time to pick up bargains and accelerate products,” Hutley says.

Indeed, Cisco has done at least 165 acquisitions in its history, Hutley notes.

“Cisco is known for being the gold standard in Silicon Valley for doing acquisitions,” says Charles O’Reilly, the Frank E. Buck Professor of Management at the Stanford Graduate School of Business.

Hutley says Cisco’s commitment to innovation begins with its corporate culture. “Every business unit, every individual has the freedom to think,” he says. “It starts at the top. It’s not necessarily easy to establish. We encourage people to think, to challenge. That permeates throughout the company.” That spirit persists even if it means stepping on other people’s toes. Take the question of how Cisco tackled the emergence of what’s known as “software-defined networking” roughly three years ago.

Known as SDN for short, software-defined networking involves using a central software program to control networks, rather than software embedded in hardware of the type that Cisco sells, such as routers. Before this notion took hold, software based in the hardware was the mechanism for controlling the network.

That may sound arcane, but in Cisco’s world, it represented a sea change. That’s because the operator of a data network could, using software-defined networking, employ anybody’s hardware in the network — not just Cisco’s. “There were folks within Cisco that were threatened by that,” Hutley acknowledges. “There were others who were strong advocates. They were saying, ‘This is where the world is going.’ We encourage that level of debate.”

Cisco embraced the question of software-defined networking. It had informal teams coalesce around their various viewpoints on the subject within the business and allowed them to argue their respective sides.

Later, it began to formalize the process, going so far as to become involved in industry bodies that were setting technical standards for running software-defined networks.

The internal Cisco debate about software-defined networking is just one example of how the company encourages employee debate and free thinking, even at the risk of cannibalizing its own products and services.

For instance, Cisco has a web portal that employees can use to post ideas. Anybody in the company can post, and anybody can comment on that idea. Senior executives watch the debates that ensue. “It’s when we see a spike that it becomes interesting,” Hutley says.

“Cisco also has what’s known as the Innovation Council, an internal body made up of some of the most senior executives in the company. A big part of the council’s job is to ensure that good ideas are allowed to succeed even if they could threaten Cisco’s existing products.”

“The business units are under pressure,” Hutley says. “They will avoid any innovation that might damage or cannibalize the products they put out. That’s only natural,” he adds.

“The Innovation Council knows that while such decisions are hard, if you don’t do it, someone else will (click to tweet this!). The Council therefore makes the tough decisions to ensure that all good ideas, even those that appear to threaten the status quo, are given due consideration.”

Cisco, like many companies, also knows that employees have to have a little fun on the job. To help fuel competitiveness amongst its workers, Cisco sponsors three-day contests company-wide to see who can come up with the best ideas for products or services Cisco might offer. In a similar vein, Cisco gives out the “I-Prize,” a $250,000 award for people outside the company who come up with the best idea for a future Cisco business endeavor (click to tweet this!).

A spirit of fun and playfulness is a key trait of companies that are innovative, according to Jay Carson, assistant professor in the Department of Management and Organizations at the Cox School of Business at Southern Methodist University. “There’s a positive energy in these companies. They’re trying things.”

Hutley notes that Cisco even goes so far as to seed employees or a group of people who have good ideas with a little money, some business assistance, and a separate facility to go pursue the next big thing. “We put those kinds of people in an environment where they’ll thrive,” he says. “Once they’re done, we bring them back into the fold, turn [the idea] into a marketable product, and then we look for our next challenge.”