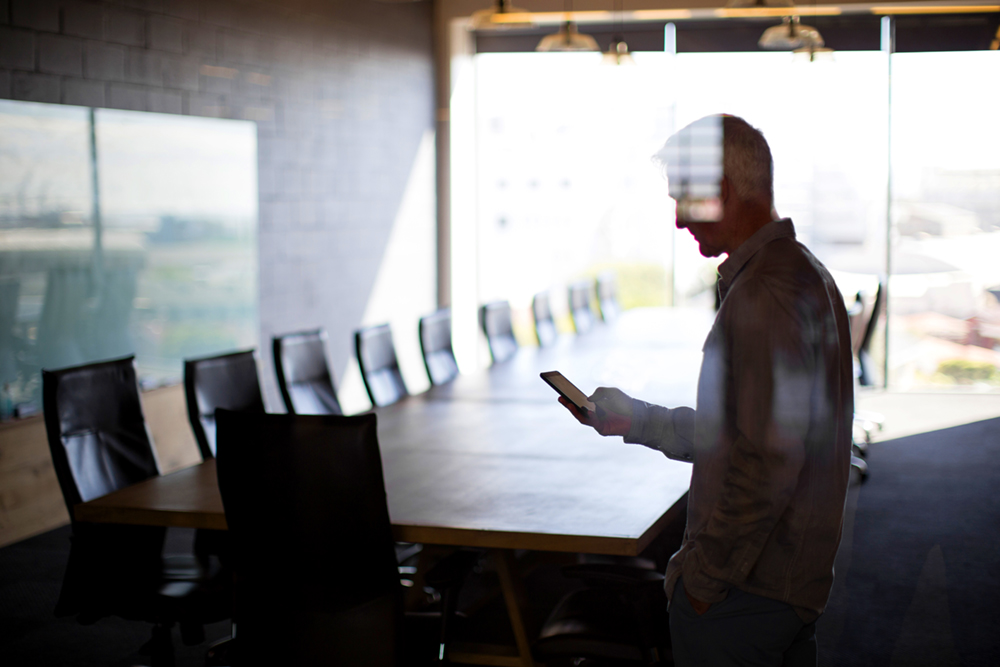 While the United States is facing a labor shortage, globally there is a huge need for jobs—a need that is only going to become more pressing. In the next 10 years, according to the World Bank, the workforce of the future requires 600 million jobs to absorb all the young people expected to be entering the labor market. Just to keep employment rates constant, says the bank, Bangladesh would need to create an additional 1.1 million jobs a year, Pakistan would need to create 1.8 million and India would need to create 8 million. At the same time, a large demographic bubble of older workers is set to retire. That opens up some opportunities, of course, but also puts pressure on health care systems and benefits such as social security.

Benjamin Jones, a professor at the Kellogg School of Management, Northwestern University, says the challenge is not just to create jobs—which he thinks can be achieved—but to ensure they pay adequately. Click To Tweet He notes that the 600 million young people entering the labor force will do more than just search for jobs—they’ll create demand. “There will be jobs,” he says. “Economies scale with population, and when you scale the population, that’s more demand.  Those things are going to work out.” The big question, he says: “At what price will people be employed?”

The trick, then, is not merely to end the labor shortage, but to create good jobs. And there is one factor that looms above all else in facilitating that. “What we really care about,” says Harry Holzer, a professor of public policy at Georgetown University’s McCourt School of Public Policy, “is productivity.”

The Workforce of the Future Requires Increased Productivity

Fortunately, there are many ways to boost productivity. Some require investment—either capital investment or investment in workers via education and training programs. Others, such as infrastructure and improved governance, fall squarely in the realm of government. Some require a leader who is able to put aside ethnic or other divisions, stamp out corruption, and invest for the good of the whole nation. In other places, credit markets need to be reformed or made more accessible. Because of their ability to invest and to connect markets, global companies will play a crucial role in raising productivity.

The workforce of the future calls for improved technology. In sub-Saharan Africa, for example, the World Bank calls for a variety of strategies to improve the productivity of farming, saying the region has for too long relied on short-term fixes such as fertilizer subsidies. To move forward, the bank recommends “attention to improved technologies and management practices, and long-term investments in research and infrastructure.”

But if not implemented well, advanced technology destroys some jobs even as it creates others. “Automation is a wild card,” says Mr. Holzer. That doesn’t mean it can be ignored. “Glaring inequities destabilize societies, and when we’re talking about large numbers of young people, it’s even worse,” he says. “The business community has an incentive to work together with educational institutions to try to solve this problem.”

Unfortunately, employers don’t always make the best decisions when it comes to new technologies, says Mr. Holzer. “If we believe to worry about and talk about,” he says. “We have to make sure the benefits are as widely shared as the costs.”

Daron Acemoglu, a professor at Massachusetts Institute of Technology, and Pascual Restrepo, an assistant professor at Boston University, have identified what they refer to as “so-so technologies,” or those that appear to boost productivity but mostly shift work away from service workers onto customers, often eliminating jobs. Think of self-service checkouts and customer service phone trees.

By its nature, automation tends to displace some workers, according to Mr. Acemoglu and Mr. Restrepo’s research. That research also finds that employers turn to so-so technologies to shift work onto customers, get some minor economic gains or perhaps to pursue larger strategic goals. In the U.S., so-so technologies are encouraged by the tax code, which subsidizes the use of equipment while requiring payroll and other taxes to be paid for each employee.

But it is possible for automation to boost productivity, delivering value and growth. And where workers are unionized, Mr. Holzer says, companies implement advanced technology differently, and workers get retraining. Training and education, he says, are the tools that allow employees to work with machines rather than compete with them.

Multinational corporations have a unique role to play in creating the workforce of the future. That’s not just because these companies may have resources to invest in tools and training. They also serve as important connectors between markets and as facilitators of high-value work.

“Multinationals can connect workers to higher demand, and to higher-value customers,” says Mr. Jones. If a craftsperson is selling their goods in a village, but no one has money to buy those things, the craftsperson may not be able to make a living. If they can sell those same goods in another city in another country, they haven’t necessarily changed their productivity, but the worth of what they produce has increased. 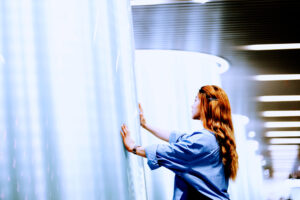 600 Million
The number of jobs the world will need to create in the next 10 years to absorb all the young people expected to be entering the labor market.
Source: World Bank

Similarly, some people may have skills that they are only able to use in collaboration with others. For example, a skilled surgeon needs to work with an anesthesiologist. “There are some talents that are almost useless in isolation,” says Mr. Jones. “But a multinational corporation can fill in those coordination problems,” and perhaps, in this example, provide the surgeon with a hospital and other skilled colleagues, as well as the infrastructure to be successful.

“You can imagine that when a multinational corporation comes into a country, where there is always raw talent, they have an opportunity to take individuals and connect them to a global system,” says Mr. Jones.

“There is a preconceived idea that young people, also known as digital natives, entering the workforce are tech-fluent, when a growing number of them suffer from “illectronism” a contraction of illetrism and electronics,” says Insigniam partner Katerin Le Folcalvez. “A study by the French statistics institute shows that 17% of French people aged 12 or above do not know how to solve a problem online in spite of spending hours on social media. This creates new needs for companies to train all workers on how to work with technology, regardless of age.”

Without the multinational, it’s harder for the worker to realize the value of their training, says Mr. Jones. But Mr. Jones says that on average, workers’ wage options in affiliates of multinational corporations are “far better” than their other options. What’s less predictable is the quality of labor standards that may be put in place, especially in countries that lack the equivalent of the Occupational Safety and Health Administration or other means to ensure worker safety. “There are multinational corporations who are very bottom-line-oriented, who say their affiliates are at arm’s length and they don’t need to ask questions. Others want to do the right thing, but it can be a bit of a race to the bottom,” says Mr. Jones. “The reality is that giving people some safety and some rights is not that expensive. It’s actually not that hard to have reasonable factory conditions.”

There’s good reason to believe the private sector will make progress in shaping the workforce of the future. Global companies have tried to come up with self-regulating bodies, with some success. Notable among them is the Fair Labor Association, a group of private companies, universities and other organizations that work together to end abusive labor practices. A fast-growing industry of social auditing consultancies also works with companies to help them understand working conditions all along their supply chains. And while some labor standards have made their way into trade agreements, it’s clear that responsibility lies with individual companies. “I mostly think markets are pretty good,” says Mr. Holzer. “But markets aren’t very good at dealing with equity issues.” When it comes to the creation of jobs, and good jobs in particular, he says, “The immediate sources of all decisions will be private enterprise.”

Most retail chains address labor shortages by reducing employee working hours during times of light foot traffic. Mercadona has taken a different path, using an unusual training program. Every Mercadona employee gets four weeks of training when they start. Of course they learn the basics, such as how to check out customers and manage a particular part of the store. But they also learn to order merchandise, replenish stock and check for product defects. When the store is packed with customers, employees answer questions and help with purchases. But when foot traffic is slow, they stock shelves, check inventory and clean. Employees are always productive, and because turnover is low, customers get better service. The result: higher productivity, and more predictable hours and more stable schedules for workers, all of which are good for both the company and its employees.

This article appeared in the Winter 2022 issue of Insigniam Quarterly with the headline “In Search of 600 Million Good Jobs.” To begin receiving IQ, go here.