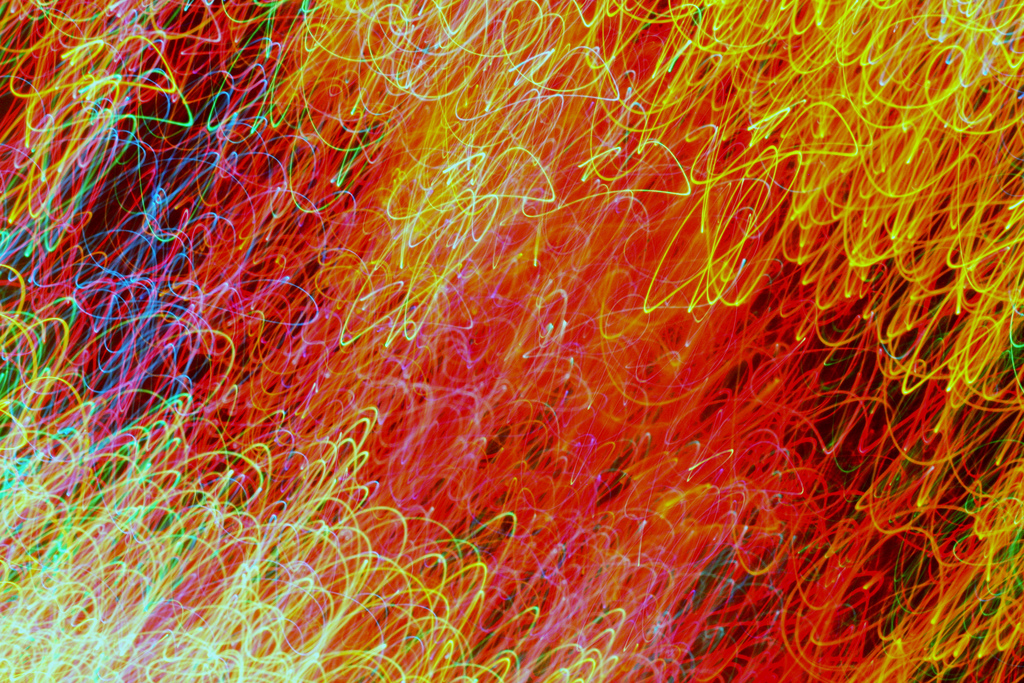 Get Your VUCA On

The game of Business Buzzword Bingo never goes out of style. Just think of the new classics we’ve welcomed into the lexicon over the past few years: disruption, deep dive, core competency, incentivize, double-click, offline, and the granddaddy of them all, synergy.

Let me help you be on the ‘bleeding edge’ (ahem) with one sweeping technology and many places in government: VUCA. An acronym, this term stands for volatility, unpredictability, chaos, and ambiguity (Kinsinger and Walch, 2012). When asked to use it in a sentence, earn points at your next meeting of the boss with “Look, I can’t believe it either—we’re living in a VUCA world.”

VUCA isn’t new, actually. It was brought to us by the U.S. Army’s War College. The term was coined to address the multilateral world which emerged following the end of the Cold War. Common use of the term began in the 1990s within various parts of the American military. Over the last several years, VUCA has been subsequently used in emerging ideas in strategic leadership in a wide variety of organizations, both corporate and public facing.

Friedman made the case in The World is Flat that globalization and change is happening at a rate far faster than had ever been realized in history (2005). In A VUCA World, authors Abidi and Joshi identify several ways in which companies tend to deal with the volatility, unpredictability, chaos, and ambiguity they find in the world. The five elements that tend to emerge are the organization’s capacity to:

The authors assert that for today’s organizations, whether those be corporations, educational institutions, or government entities, VUCA is a practical code of being cognizant, attentive, and ready. Those organizations who attend to the world of VUCA learn about preparedness, anticipation, evolution, and intervention (2015). Check out more about VUCA in a following post… assuming one happens.