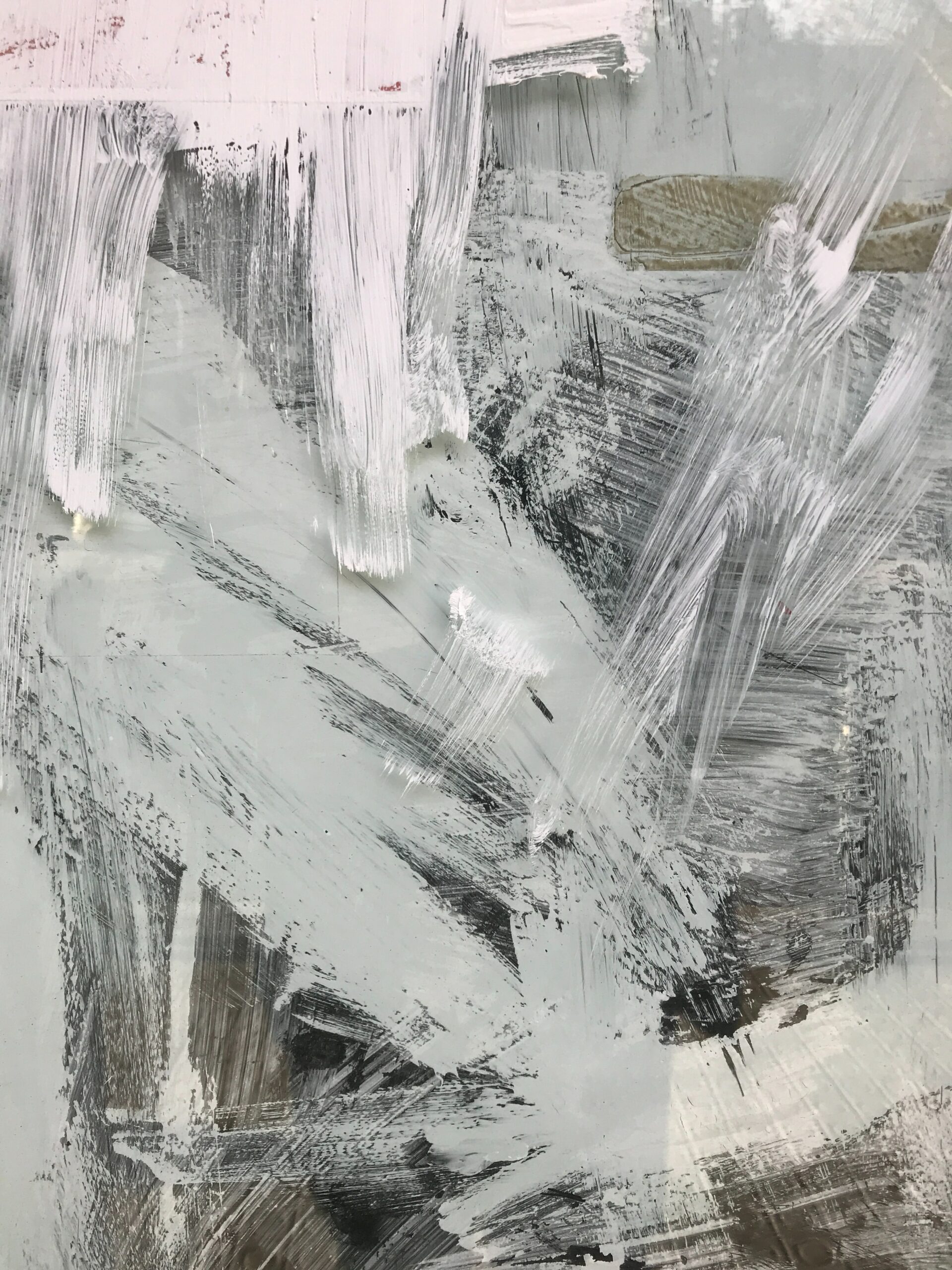 As we reflect on the contributions of women in history this month, I am reminded of Mary Ellen Pleasant, a self-made millionaire in the 19th century.  Very few women of that time could have become a millionaire unless they married well. Wives were considered merely the beneficiaries of their husband’s wealth while married and if they were lucky, when he died, he left them his fortune so that she could survive. On the other hand, if a woman came into a marriage with money, meaning she was the heir to her father’s fortune, the money was hers technically until her father died, and then it became her husband’s money and was managed by him. Mary Ellen Pleasant made her own fortune.

She was not a household name, she was not a socialite, not educated, nor did she have the benefit of attending finishing school. She was born a slave in Virginia in 1814. When her slave owners moved to Nantucket, Massachusetts she moved with them, and eventually became free. At the age of 13, she became a storekeeper for an abolitionist family, and she learned their ways of freeing slaves. As a young adult, she worked on the Underground Railroad, helping enslaved men, women, and children out of the south and into the north. Eventually, she grew a team of like-minded abolitionists and funneled slaves into northern states like Ohio, Philadelphia, and California.

She married John James Pleasant, a wealthy Virginia plantation owner, and in 1852, they moved to San Francisco. Once there, she worked as a cook and eventually established and operated several restaurants and boarding homes for miners during the Gold Rush.  She built her wealth by eavesdropping on wealthy patrons where she heard valuable bits of information that allowed her to invest in her businesses, gold mining, the railroad, and real estate, partnering with a young clerk named Thomas Bell at the Bank of California to help her. When her husband passed, Mary Ellen Pleasant didn’t need her husband’s money to survive, she had plenty of her own. She continued to invest and together with Mr. Bell, she had amassed a fortune of roughly thirty-million dollars and built a mansion for herself and the Bell family. Her life however was not without drama.

Many thought that the relationship with Bell was illicit and by southern standards, it would have been, given that up until the Civil War, she passed as a white woman because of her fair skin and her husband’s name.  She never concealed her race from other black people though and used her skin color to build relationships with whites becoming a prominent figure in San Francisco. Being a public figure and having wealth afforded her the opportunity to find and secure jobs for those fleeing the south. After the Civil War, she changed her race designation to black and many whites, including the Bell family, began calling her “Mammy Pleasant” and slandering her name and reputation in the community. Mrs. Bell sued Mary Ellen for the rights to the mansion that Mary Ellen had built because the deed was in her husband Thomas’ name. Again, a travesty for women of that time who could not hold property of their own; it required that a man be on the deed.   That didn’t stop her however, she began to battle laws that prevented black people from owning property, riding on trolleys, and fought against other racial atrocities.

She used her wealth to support those in need and has been credited with playing a key role in the financing of the John Brown raid on Harpers Ferry in Virginia in 1859, where she donated $30,000 to finance the fight. She gave shelter to many runaway slaves and to many historians, she became known as the “The Harriet Tubman of California”, however, she is known to everyone else as the Mother of Civil Rights in California.