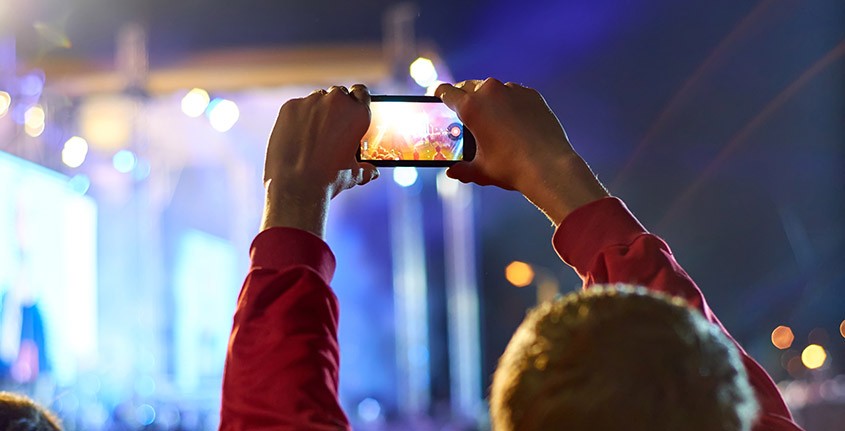 By natalie.rahnAugust 23, 2016February 25th, 2022No Comments
By Insigniam minute read

When Democratic members of the U.S. House of Representatives staged a sit-in in June on the House floor in an attempt to force legislative action on gun control, they not only made political history, they also made live-streaming history. As House Republicans realized what the group was up to, they called a recess, which automatically cut the video feed broadcasting around the world via C-SPAN. In response, legislators took to Periscope and Facebook Live to live-stream the sit-in themselves.

It was also a moment that exemplified how the brave live-streaming is creating a news transformation—one that challenges the dominance of traditional media companies. Facebook’s more than 1.5 billion users are effectively all citizen journalists. Click To Tweet Former CNN President Jonathan Klein told The New York Times, “[T]hey’re capable of doing things that a cable news network could only dream of doing.”

Mr. Klein’s point was tragically epitomized in July when Diamond Reynolds live-streamed the aftermath of the fatal shooting of her boyfriend by a police officer in Minnesota. The video was viewed 5.7 million times from her Facebook page, uploaded to YouTube and broadcast by television outlets around the world.

Facebook is welcoming this new era with a key shift in its approach to content. As USA Today reported, “In the beginning on Facebook, there was text. Then images spread throughout the News Feed. Now Facebook says video will soon consume the lion’s share of attention of its 1.7 billion users. And it’s making aggressive moves to get people to make and view more video, whether from friends and family or from professionals.”

Facebook has even indicated interest in jumping into the TV network game by obtaining exclusive streaming rights from ABC and NBC for sporting and political events. The goal is to tap into television advertising budgets, which are larger than typical digital and social ad budgets.

It is a move that CEO Mark Zuckerberg sees happening across all channels: “We see a world that is video first, with video at the heart of all of our apps and services.” 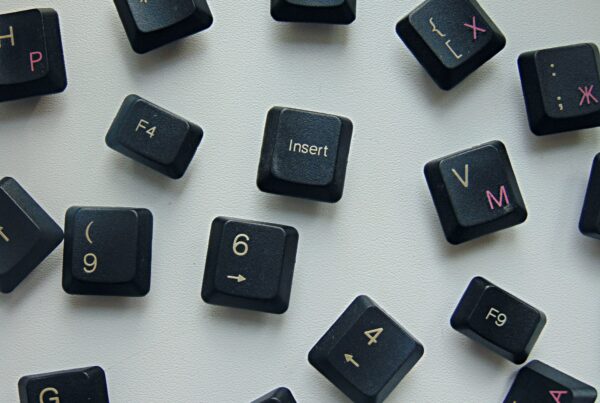 Innovation: Let Go of the Past to See New Possibilities