Nathan Owen Rosenberg received the Silver Buffalo Award, Scouting’s highest commendation for service to youth, at the National Annual Meeting of the Boy Scouts of America (BSA) on May 22 in Orlando. Nathan Rosenberg is co-founder of an organizational-transformation consulting firm, Insigniam Performance. For more than 15 years, Rosenberg has utilized his experience in organizational transformation, leadership, and strategic planning to help guide the BSA into its second century of service.

The Silver Buffalo has been awarded annually since 1925 to civic-minded men and women for their invaluable contributions and service to youth. Rosenberg is one of 11 Silver Buffalo recipients this year, including NASCAR driver Jeff Gordon.

An active Scout as a youth, Rosenberg has been an avid supporter and volunteer to both the National Council and his local council. Through his role on the executive board he has helped strengthen and grow the Orange County Council and areas within the Western Region. On the national level, Rosenberg has been involved with numerous BSA committees, including helping to plan the 2001 and 2005 National Scout Jamborees. Rosenberg has also received the Silver Beaver and Silver Antelope awards.

“Nathan has dedicated his life to serving young people through the Boy Scouts and volunteer activities in Orange County,” said Robert Mazzuca, Chief Scout Executive of the Boy Scouts of America. “The Silver Buffalo Award recognizes the immeasurable impact Nathan has made on generations of young people inCalifornia and across our country.”

Over the past quarter-century, Rosenberg has personally coached and trained thousands of business leaders as a founding partner of Insigniam Performance. His firm focuses on breakthrough results and the Human Factor(SM) in business. Since its founding in 1985, the firm has served nearly 25% of the world’s largest companies and worked with those clients to generate unprecedented results–clients documenting over $7 billion of return. Out of a commitment to social responsibility, in 2009, Rosenberg and his partners Shideh Sedgh Bina and Michael Waldman formally committed to donating a large amount of pro-bono work to the BSA.

A graduate of the U.S. Air Force Academy, Rosenberg saw military service as a naval aviator flying search and rescue missions in the Caribbean Sea. He and his wife, Karen, have five grown children and reside inLaguna Beach. 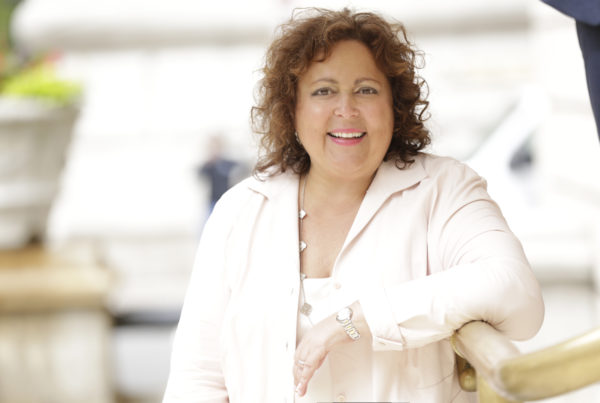 Insigniam Co-Founder Highlighted in Book Looking at Diversity Beyond Metrics 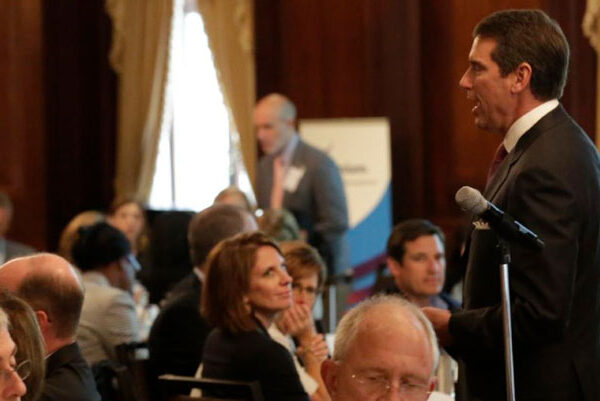