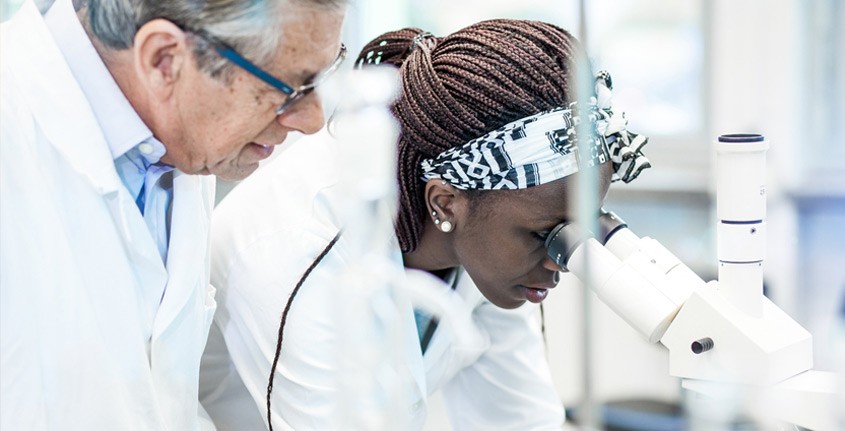 Prostate cancer is the second-most common cancer found in men, with more than 1 million new cases recorded around the globe each year. And while treatments are getting better, the disease remains deadly.

In one recent study, Zytiga improved survival rates and slowed cancer growth for 18 months when added to standard care in a study of 1,200 men with advanced prostate cancer, according to the Associated Press. In a second study, which included 1,900 men newly diagnosed with advanced prostate cancer, Zytiga also increased survival rates when combined with conventional treatments. According to the data, 83 percent of patients who received the drug were alive after three years versus 76 percent of men not given the drug.

“It’s the largest survival benefit in the history of medical oncology or prostate cancer,” according to BioWorld Today.