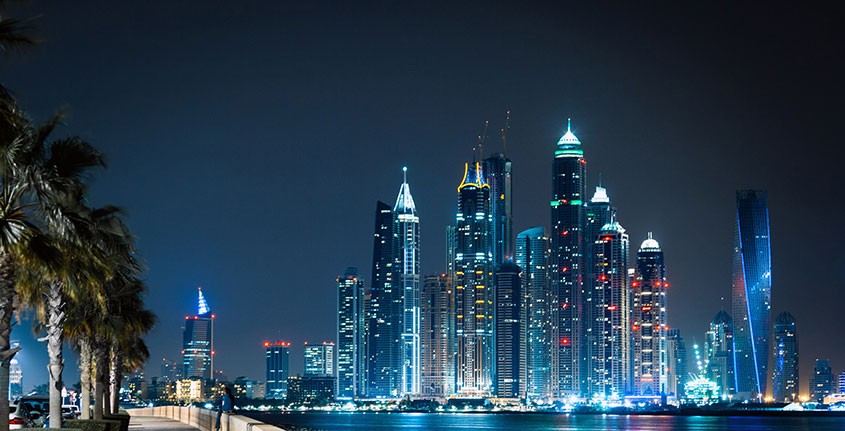 Dubai, United Arab Emirates has a reputation for going big. The emirate is home to a number of “world’s largests”—including the tallest building, the biggest mall and the largest indoor theme park.

In recent years, however, this City of Gold has been making a name for itself in the digital world. Here is a look at five recent public initiatives that aim to transform Dubai into a 21st-century tech leader Click To Tweet:

1. Blockchain: In February 2016, Dubai officials announced the emirate’s plan to make the city a blockchain hub. Later that year, they pushed that plan even further by declaring their intent to execute all of its transactions on a blockchain by 2020. And finally, this February, the government announced its partnership with IBM to test blockchain technology for trade finance. “IBM believes that blockchain will do for transactions what the internet did for information,” Amr Refaat, general manager of IBM Middle East and Pakistan, said in a statement. 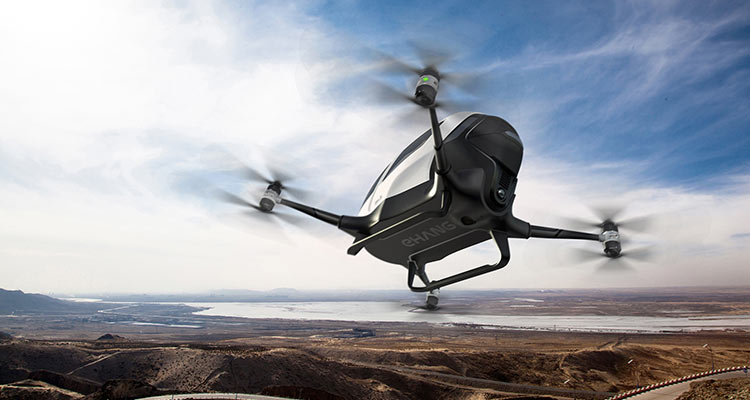 3. FinTech Hive at DIFC: In January, the Dubai International Financial Centre (DIFC) launched its FinTech accelerator, which aims to mentor startups and spur innovation in the financial services industry. “The accelerator will invite applications from global firms planning to access the Middle East, Africa and South Asia (MEASA) markets, and will take entrants through a series of mentorship and co-working sessions for a period of 12 weeks,” Pinaki Aich, vice president of group strategy at DIFC, told Entrepreneur. “This will culminate with a demo day where startups will display their work and engage with tech firms as potential customers and investors.”

4. Autonomous vehicles: In February, Dubai’s transportation authority announced a deal to purchase 200 Tesla Model S sedans and Model X SUVs fitted with the company’s autonomous driving technology for the city’s 10,000-vehicle taxi and limousine fleet. This drives the city one step closer to its goal of making 25 percent of all local car trips autonomous by 2030. The city plans to have this self-driving fleet on the streets by 2020.