The Ticker: The Brexit Back Out

The looming threat of Brexit received a little relief in March after the United Kingdom and the European Union (EU) agreed Britain would effectively remain a nonvoting EU member for 21 months, until the end of 2020.

Despite this delay, not all businesses are keen to keep their U.K. presence wholly intact. One in 7 EU companies with a foothold in Britain have moved parts of that business out of the country because of the potential disruptions to come, according to a survey by the Chartered Institute of Procurement and Supply (CIPS).

“There comes a moment when companies need to put contingency plans into place.”

And that is not the only move organizations are making. Sixty-three percent of EU businesses that work with U.K. suppliers said they intend to move some of their supply chain out of the United Kingdom. Click To Tweet And 14 percent of EU firms with assets in the United Kingdom, including offices, warehouses or factories, have scaled back their operations, while 11 percent have moved some of their workforce out of the U.K. since the Brexit vote in 2016.

“There comes a moment when companies need to put contingency plans into place,” John Glen, an economist with CIPS, told Reuters. “We need to start getting real about what will actually happen.” 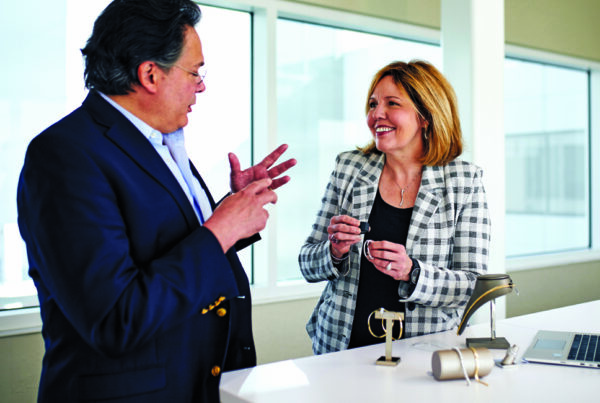 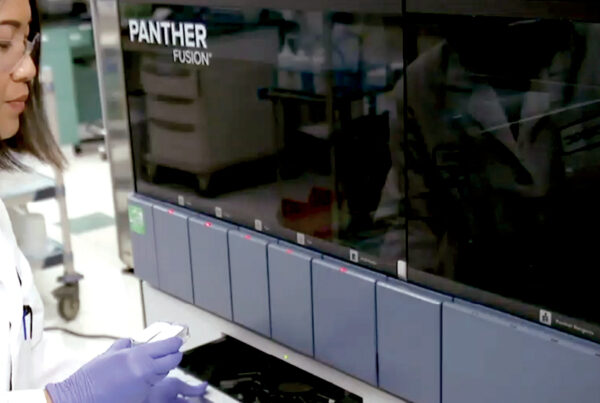 The Innovative Pivot that Propelled Hologic Toward Growth