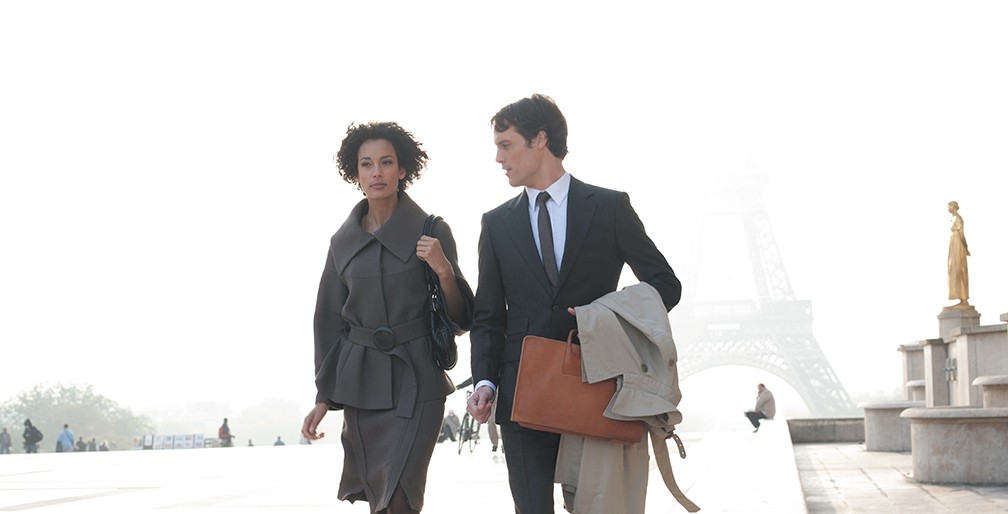 An increasing number of women are having an impact, from boardrooms and C-suites to the vast seas of cubicles in between—and companies worldwide are benefiting. The Organization for Economic Cooperation and Development defines gender balance as “an equitable distribution of life’s opportunities and resources between women and men.” We call this gender parity.

Other numbers in the ILO report—which involved nearly 13,000 enterprises in 70 countries—spotlight the benefits of gender parity. For example, of those respondents reporting that gender-diversity initiatives helped improve business results:

In a recent global report, Women in Business and Management: The business case for change, by the International Labour Organization (ILO), 57.4% of respondents agreed that gender-parity initiatives improve business outcomes.

Not only is gender parity a smart business strategy, but it also translates into broader economic gains. Increasing women’s participation in the labor force has been shown to boost the gross domestic product at the national level, according to the ILO study.”

But much work remains to be done. According to the ILO report, “globally, a pyramid structure still exists,” and nearly 60% of the enterprises in its study reported that women hold less than 30% of senior management positions. Likewise, just over 21% of the surveyed enterprises had a female CEO.

Gender parity is slowly becoming a reality these days in Europe’s heavily male-dominated financial services sector, according to a recent Forbes article. “Some European companies have made progress,” it noted. “Almost half (40%) of the top 20 have reached ‘critical mass,’ meaning they have three or more female executives sitting on their [executive committees].”

For instance, in an overview of its gender-balancing efforts published on its website, AXA Investment Managers—a Paris-based asset-management firm—notes that “building an equal and inclusive workplace for all our employees is a key priority.” The effort is not going unnoticed by their nearly 800 employees worldwide.

“AXA Investment Managers is taking diversity very seriously,” says Linden Thomson, a female fund manager who works in the London office. “There seems to be an increasing number of women in senior positions.”

AXA Investment Managers also notes on its site that this is not only the right thing to do, but it is also vital to commercial success: “We know that maintaining a gender balance is crucial to better understanding customers and market opportunities, to make more informed decisions and to achieve advantageous financial performance.”

Women represent 44% of AXA Investment Managers’ management board, which the company calls “encouraging.”

To achieve a gender balance, companies must take steps like creating an inclusive gender-diverse workplace, revising their hiring practices and job descriptions to promote gender equality, and implementing fair-compensation practices.

Research has found that a more equitable mix of gender boosts productivity, but there is a catch: A company’s employees must believe that gender diversity is important. The same thinking extends to entire nations.

In a Harvard Business School study of 1,069 public firms representing two dozen industries in 35 countries, researchers found that gender diversity relates to more productive companies as measured by market value and revenue. However, that tends to occur only in places where there is widespread cultural belief in the importance of gender diversity. And certainly not every country can make that claim.

“In other words,” according to a summary of the study in the Harvard Business Review, “beliefs about gender diversity create a self-fulfilling cycle. Countries and industries that view gender diversity as important capture benefits from it. Those that don’t, don’t.”

“Diversity creates positive benefits when people believe in its intrinsic value,” the authors wrote. “They can’t just see gender inclusion as an obligation.” 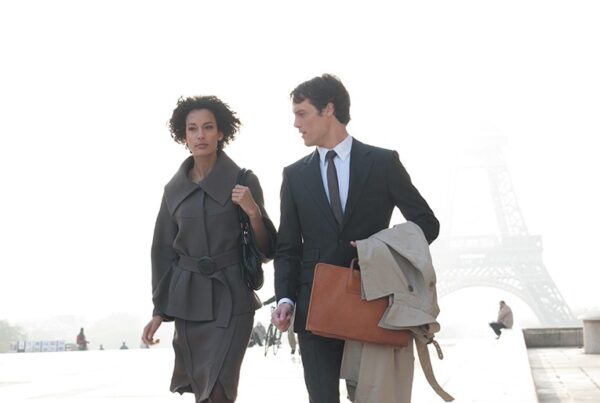 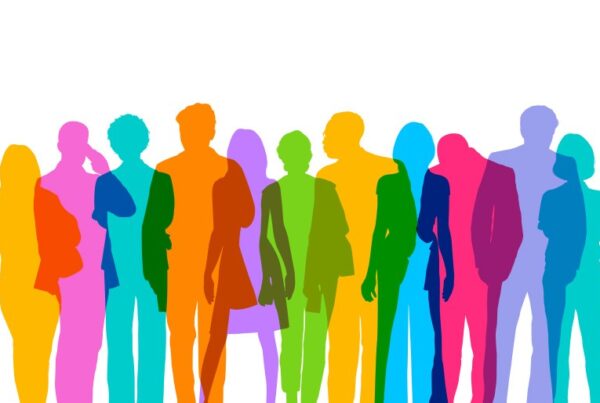 A Different Style of Leadership 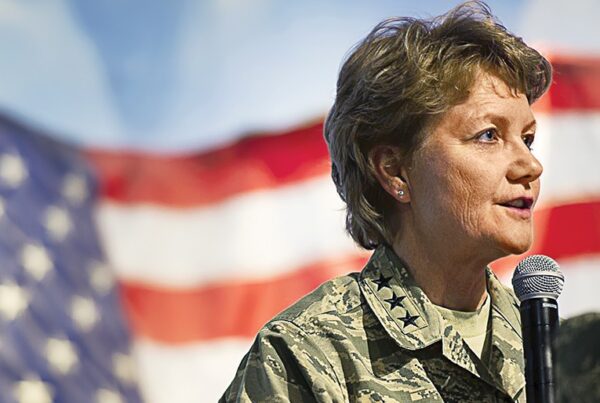