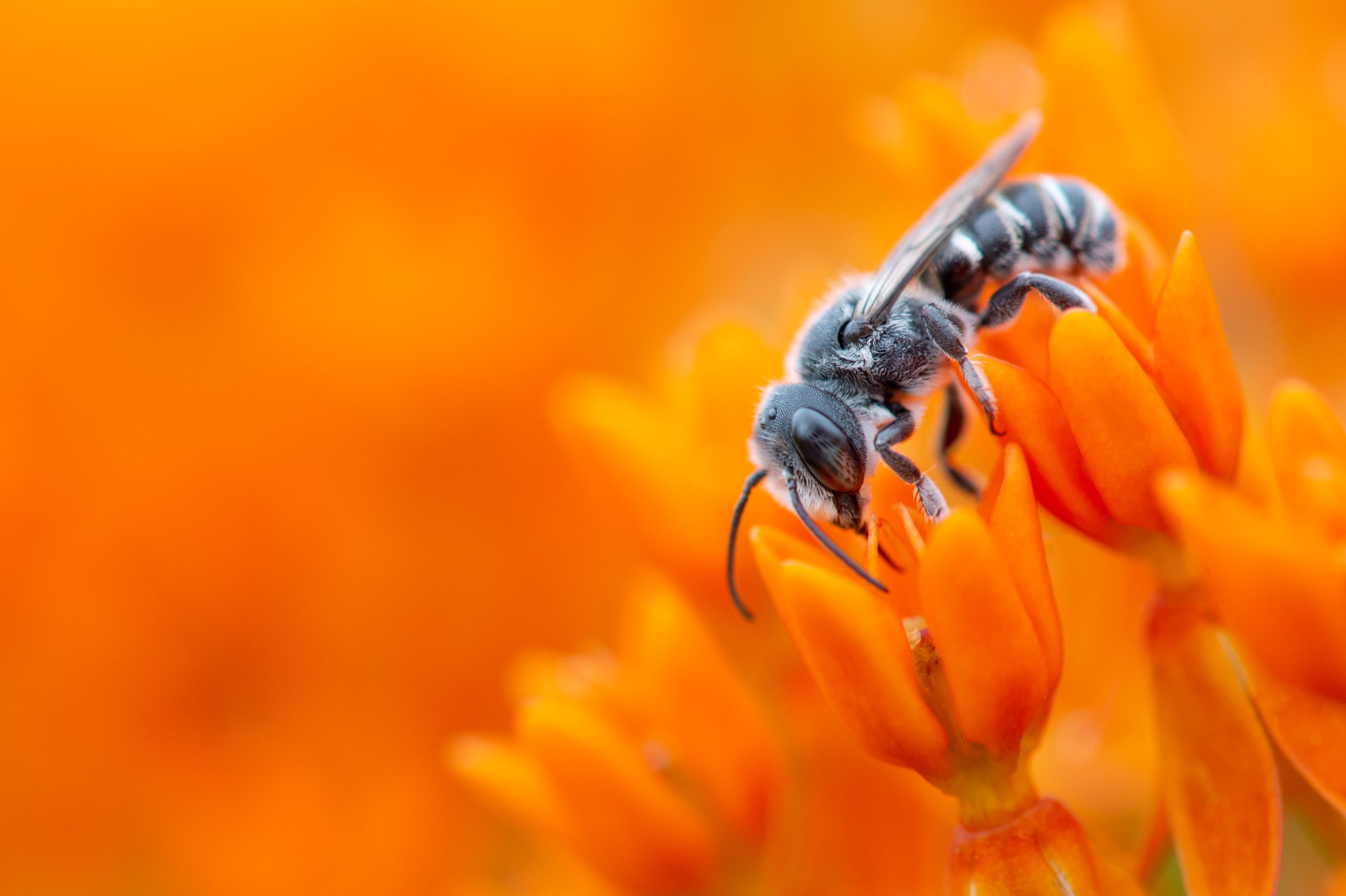 We worked with a European company that was having trouble with its team members at an industrial site. The company had scaled back its investment in the site, and, in response, workers had become resigned to the idea that the company would eventually close the plant.

Our advice to the company: If you want to win over the team members at that site, you have to show that you care about what they care about—that you will invest in their future if they help shape the vision of that future.

In other words: Don’t just tell the team, “Do it my way.” Sure, that strategy might have worked for Frank Sinatra, but “My Way” is ineffective in business. In fact, winning over workers who have become negative and complacent almost always requires a strategy for doing it “Our Way.”

Here are a few ways to arrive at Our Way:

When people work in an environment where there is no negative consequence for complacency or few rewards for innovation, they have good reason to become stuck in their ways. If you want to build a team for the future, be sure to communicate that change is good.

To build your team, don’t put people in boxes.

Leaders sometimes have a tendency to define people too strictly. “Worker X is like this,” we say, “and therefore he will never do that.” Once leaders form those kinds of opinions about workers, it becomes difficult to win those people over, because the assumption is that they can’t be won. But people are more open-minded than we often believe. Give them a chance. See if they open up. Let them write their own definitions.

To crush negativity, listen to the voices.

Perhaps workers with a negative attitude have tried to suggest organizational changes before and been ignored. Perhaps they’re upset with something else. But whatever the issue, negative grumbling is often little more than a way for workers to be heard. So, listen to what they have to say.

To win, start a team rally.

If people are coming to work and complaining all day, perhaps they are missing something to be proud of. Find out. Have a conversation with people about what they really want to accomplish, about what will really make them happy, what will really make them proud. Then you’ll discover the real issues behind their complaints and can strategize on how to overcome those issues and build your team.