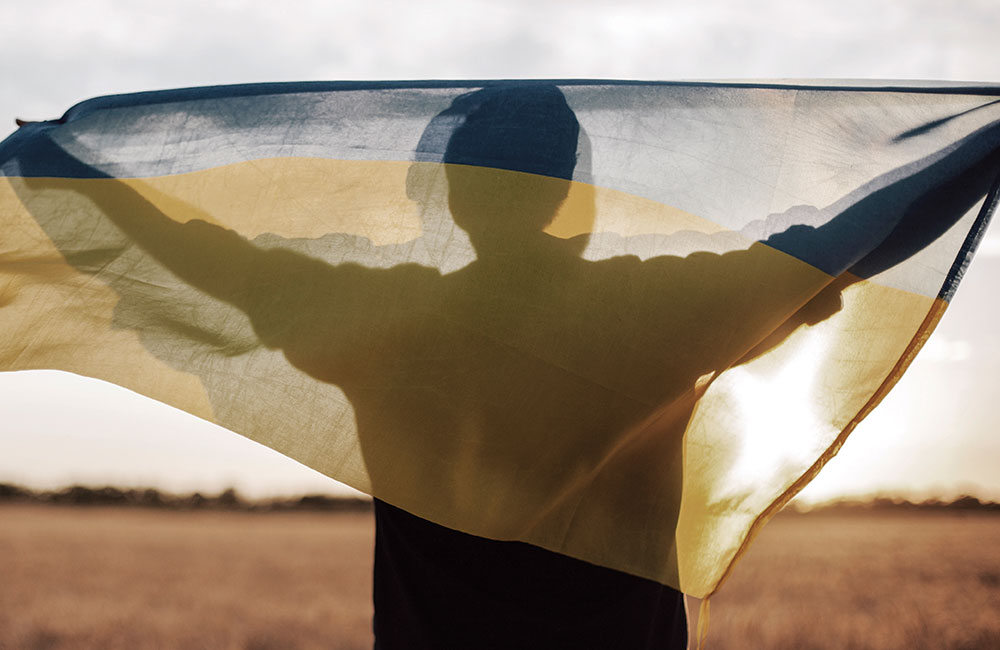 Business in Russia: To Stay or Go?

A decades-long tradition of increasingly free trade, with a minimum of barriers, has run into a wall of public indignation over the war in Ukraine, pushing many companies to take another look at their involvement with business in Russia.

Some businesses with ties to Russia are staying the course, at least for now. Reasons include a reluctance to abandon Russian employees and customers, the fear of losing access to the Russian market, and concerns over the complexities of abruptly shutting down large business operations.

But as of June 2022, almost 1,000 companies have curtailed operations in Russia, according to the Yale Chief Executive Leadership Institute. Nestlé and Uniqlo, for example, initially planned to continue operations but reversed course after public pressure, largely through social media.

Other companies have taken a variety of actions, as these examples from consumer goods and retail companies demonstrate.

Some are scaling back operations.

Some are suspending operations.

What factors should an organization consider when deciding whether to boycott a bad national actor? Consider the following:

As challenging as these decisions can be, getting it right has its rewards. According to the Yale School of Management, markets have rewarded companies that have left Russia, and these equity gains far outweigh the cost of leaving and writing down the value of Russian assets. Indeed, it has paid for companies to leave Russia.

This article appeared in the Summer 2022 issue of Insigniam Quarterly with the headline “Ticker: Should I Stay or Should I Go?.” To begin receiving IQ, go here.