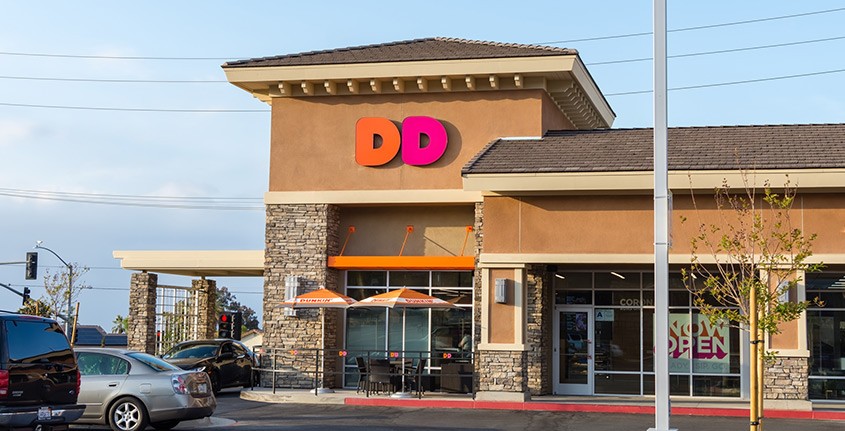 The Ticker: The Risks and Rewards of Rebranding

By natalie.rahnFebruary 22, 2019February 26th, 2022No Comments
By Insigniam minute read

What is in a name? A number of global companies are finding out as they rebrand under a new or abbreviated moniker.

In September, Dunkin’ Donuts CEO David Hoffmann announced that the 69-year-old U.S. chain would streamline its name to Dunkin’, citing an increased focus on drinks and the desire to simplify the company’s branding.

And in October, Lendix founder and CEO Olivier Goy announced that the French finance startup would rebrand as October—yes, the month. Mr. Goy believes the new name will be easier to understand and remember in different languages and allow for a broader scope of services beyond just lending.

The potential benefits are clear. But companies face plenty of risk when changing names.

To start, the process can be expensive. “There is a whole range of costs,” Timothy Calkins, a professor of marketing at Northwestern University’s Kellogg School of Management, told Vox. “When you rebrand Dunkin’ Donuts you now need new signage, cups, napkins, uniforms. All of the different brand touch points have to change, and all of that is going to require meaningful cash. Creating, building and manufacturing a sign for a Dunkin’ location isn’t inexpensive.”

The transition period can also be awkward and reflect poorly on both the new and old brands. “You have this phase when both logos are floating around,” Mr. Calkins said. “That will look a little bit haphazard and a little half-baked from a consumer perspective.”

But perhaps the greatest risk is the potential of alienating—or downright confusing—the current customer base and new target market. Radio Shack learned this the hard way after renaming itself “The Shack.” Mr. Calkins sees similar trouble ahead for health-and-wellness company Weight Watchers, which in September slimmed itself down to WW. “What does that even mean?” he wondered. “Is it ‘WWW,’ like a website?”

All of which means that executives need to carefully weigh the potential risks and benefits when considering a makeover. As imperfect as it may be, a brand by any other name may not smell as sweet to customers.