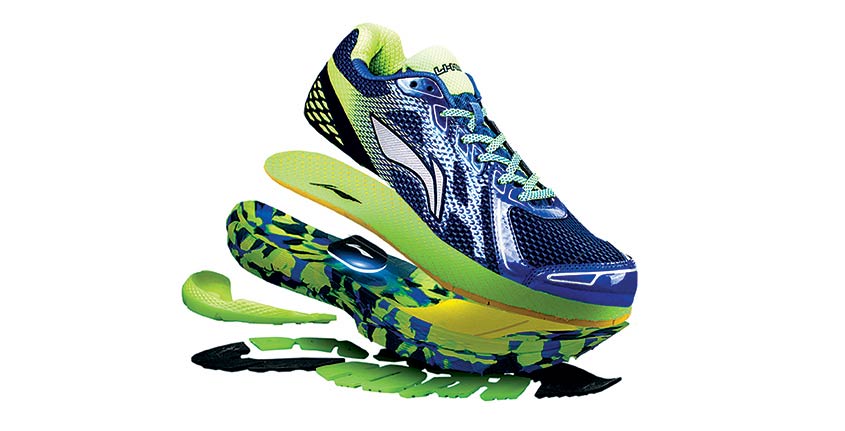 The Ticker: Design Innovation Steps Out with Smart Shoes

By natalie.rahnNovember 23, 2015February 24th, 2022No Comments
By Insigniam minute read

The two companies formed the first collaboration between sports and smart technology in China—creating smart shoes competitively priced at about $32. A higher-end model costs about $63. The Li-Ning Smart Shoes, which hit the market in July, feature Xiaomi-supplied devices: built-in military-grade motion sensors that collect performance metrics and a Bluetooth fitness tracker that sends the data to the user’s smartphone.

Shoes have been going high-tech for decades. In 1984, Adidas introduced the Micropacer: the first smart shoe with a built-in sensor Click To Tweet.  Nike partnered with Apple in 2006 to launch the Nike+ iPod Sport Kit, which featured the first built-in wireless activity tracker for training shoes.

Adidas achieved another landmark in 2011 through the miCoach SPEED_CELL, the first device that captured information from 360-degree movement. Nike responded a year later by launching Nike+ Pressure Sensors, which had one function previous sensors lacked: rechargeability.

Xiaomi and Li-Ning introduced Smart Shoes amid fast times for the global athletic footwear market. It’s projected to reach $87 billion by 2020, up from $80.5 billion in 2015. The Chinese companies have something else going for them: few competitors near their price point.

Nike began phasing out Nike+ Sensor shoes last spring, with only one model available for $110. Adidas continues to sell data-collecting devices but for more than twice the price of the Li-Ning Smart Shoes—not to mention that users also must purchase sensor-compatible shoes.

Western consumers looking for cheaper options will have to wait. Li-Ning has not said whether it will market its smart shoes outside of China.

For a business to disrupt the market—or just avoid being disrupted—executives must focus on reinvention, says a prominent entrepreneur and keynote speaker.

“All of us need an additional title, an unwritten one: that of disruptor or business artist or entrepreneur,” Josh Linkner, chairman and co-founder of Fuel Leadership LLC, told more than 5,000 business leaders at the 2015 American Society of Association Executives’ annual meeting and exposition. His company provides one-day leadership training conferences.

1. Get curious. Ask why to uncover overlooked assumptions or behaviors that usually hold potential for disruption.

2. Crave what’s next. Employ a future-oriented perspective to avoid falling into the trap of complacency or risk-aversion.

4. Get scrappy. Businesses of all sizes should adopt a startup mindset to find unconventional solutions with limited resources.