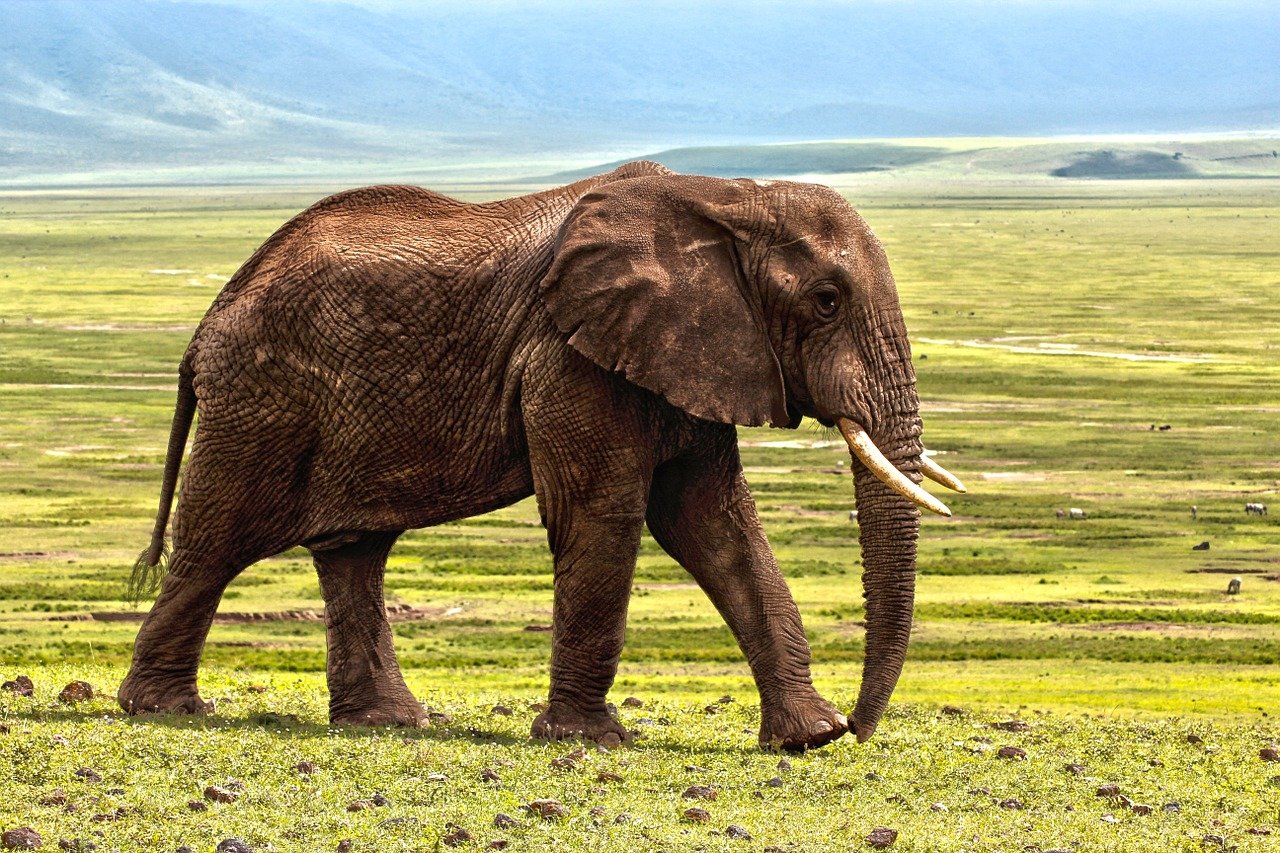 I am writing this in a very magical place.  It is a large private game reserve called Thula Thula, located in Zululand, in the eastern part of South Africa.  One of the main reasons it is magical is that it is unconventional.

This is my third visit to a game park in South Africa.  I have had the privilege of observing many beautiful wild animals in their natural habitat – lions, elephants, giraffes, crocodiles, and many others.  In most game parks, they provide a very traditional “African” experience – the safari vehicles, the native guides, the animal themes in the rooms, and local food.  And I have enjoyed every one of those.

But this preserve is different.  It was founded by Lawrence Anthony, a South African who bought this land and reintroduced elephants to this area.  He captures his experience in a wonderful book called The Elephant Whisperer.

As he was building this reserve, Anthony, a rugged outdoorsman, had a chance encounter in London with a genteel woman from France named Francoise Malby.  They fell in love and eventually married.  And while Francoise was willing to follow Anthony to his untamed paradise, she was not willing to leave behind her considerable love and talent for gourmet French cuisine.

As a result of this marriage, I returned from a game drive this morning where I watched elephants engage in ritual violence over mating rights, and then sat down to an elegant breakfast of croque monsieur with egg, bacon, and cheese in Bechamel sauce.  Wow…

If your product has traditionally been smooth, think of introducing something rough or chunky.  If it is gray, introduce color.  If it is filled with logic, add a dose of emotion.  As long as the unconventional element can add some value to the product for the end user, it will stand out in the marketplace.

So if you are looking for innovation in what you do, think of how you might marry something unconventional with something traditional.

And if you are looking for a fascinating South African experience, try Thula Thula.