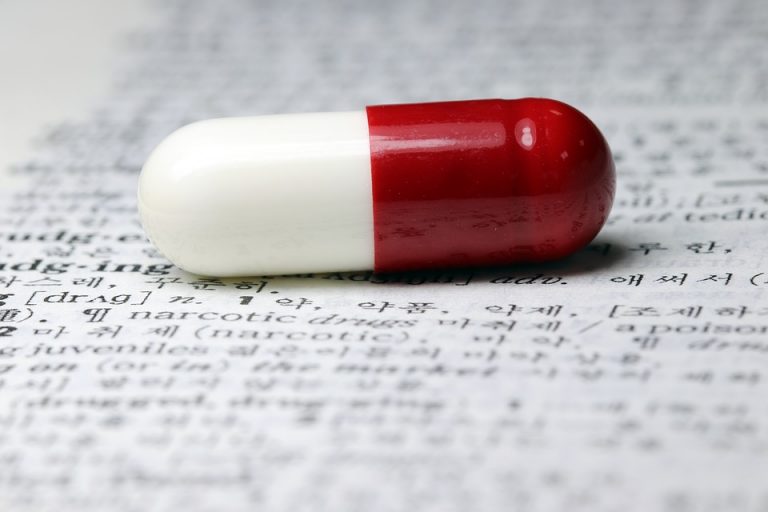 Are You Ready For Blockchain In Pharma?

Blockchain technology has the potential to revolutionize the pharmaceutical industry. On December 21, 2018, CBI Insights published an article that described how 10 healthcare and pharma giants were exploring the use of blockchain in their businesses. On February 13, 2019, Yogita Khatri wrote about Boehringer Ingelheim’s Canadian arm testing IBM Blockchain to improve clinical trials. Other companies mentioned in that article for blockchain tests of their own were Pfizer, Amgen, Sanofi, Merck and Indian government think tank NITI Aayog. Additionally, on March 11, 2019, TraceLink, Inc. (pharmaceutical digital supply network) announced the submission of its interoperable blockchain network solution for the Food and Drug Administration (FDA) Pilot Project Program under the Drug Supply Chain Security Act (DSCSA).

We can see that this game-changing technology is already being explored and more and more often implemented in the pharma & biotech world. The past has shown how easy it is to miss a technology revolution. Take ERP implementations for example : when companies first took these on, depending on whose statistics you use, between 50-70% of these large-scale changes failed to deliver the value initially intended. The most often cited reason for failure was rarely the technology itself.

A dive into the literature on enabling large-scale change and the high degree of failed initiatives reveals a common set of reasons for failure. These include:

Now is the time to create a strategy for the value that blockchain can provide to your organization and ask yourself: have you included the critical factors for enabling successful change? Or, are you headed towards significant financial investments that will fail to deliver the intended value?

They are all connected. It is important to avoid thinking of these five success factors as a linear process or a list of requirements that you can simply check off and move past. While no one factor is more important than another, each factor does influence the others.

What have you taken on to maximize the game-changing potential of blockchain in your organization?