Think Like Elon Musk For “Insane” Innovation That Really Works 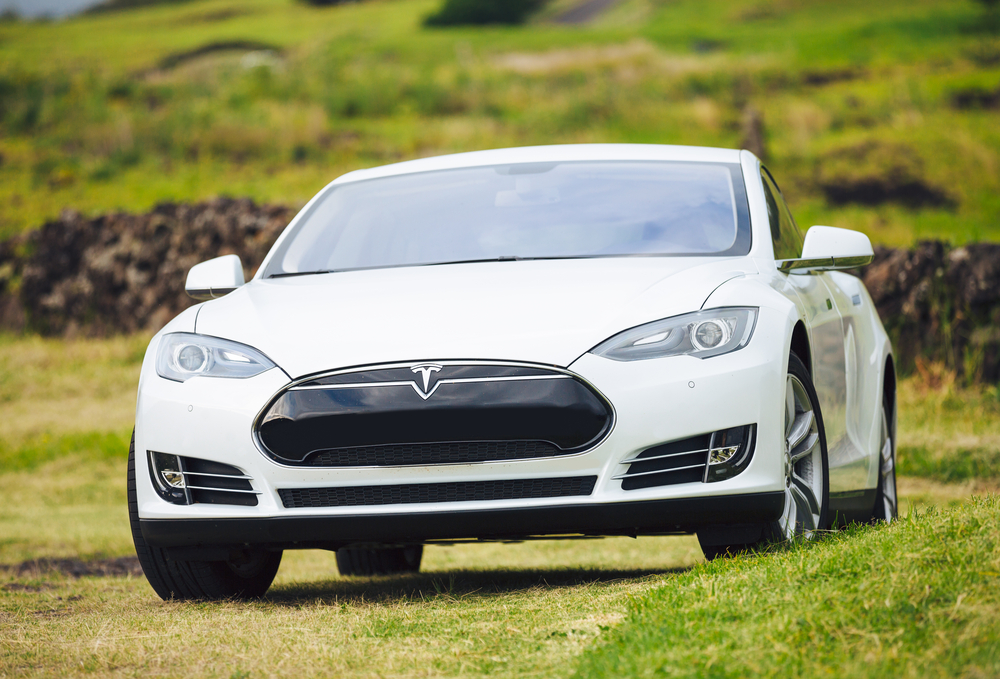 Tesla CEO Elon Musk introduced a new model of the company’s Model S electric sedan last week — known as P85D — complete with a dual motor, all-wheel drive, a 0 to 60 mph time of 3.2 seconds, and a host of new “autopilot” features that bring the Tesla that much closer to driving itself.

“We’re going to have an option in the settings whereby you’ll actually be able to choose from three [driving modes],” explained Musk at the unveiling event in Hawthorne, California. “Normal, sport, and insane.”

While Tesla competes in the crowded luxury-performance car space, the P85D is an insanely different kind of product, and Musk is the kind of innovative leader who takes far-fetched ideas — like making an electric car that surpasses the traditional fuel-powered vehicle in both style and function, or revolutionizing space technology through private development — and makes them a reality.

Creating Breakthrough Project after Breakthrough Project isn’t easy, but in today’s highly competitive business world, high performance is what companies need to stand apart from the competition, and innovation is what leads the charge. But many companies have trouble getting their arms around innovation — only 15 percent of executives, in fact, feel their organization is prepared to deliver on the needed level of innovation to facilitate real success.

So what’s the real secret? Innovative, transformative leaders like Musk make innovation a core competency of their enterprises. While we don’t count Tesla as a client, we do council executive leadership teams on how to foster creativity at every level of the business and tackle each of the elements in the Insigniam Innovation Equation for Dramatic Growth to create the kind of Breakthrough Results that Musk has seen at both Tesla and SpaceX.

That is not to say that Musk does not have his own fair share of detractors, nor has Tesla’s rise from great idea to technological cult phenomenon been easy. Musk has struggled at times at SpaceX as well, through test flights for the Falcon and Dragon that, while part of the development process, have set the SpaceX program back more than once.

But throughout it all, Musk has continued to move the bar on innovation and created the kind of Breakthrough Results with Tesla that many critics and analysts have praised. SpaceX has landed commercial deals with satellite operators and lucrative, high-stakes contracts with NASA alongside companies like Boeing. Whether it’s a self-driving electric car or the colonization of Mars, Musk is the kind of innovative leader who can make the impossible happen.

Applying that kind of thinking to your own company’s leadership and innovative practices could put you on the road to unleashing your enterprise’s true creative potential and realizing the kind of insane growth that generates significant ROI and makes a real impact on both your bottom line and the future of your organization.