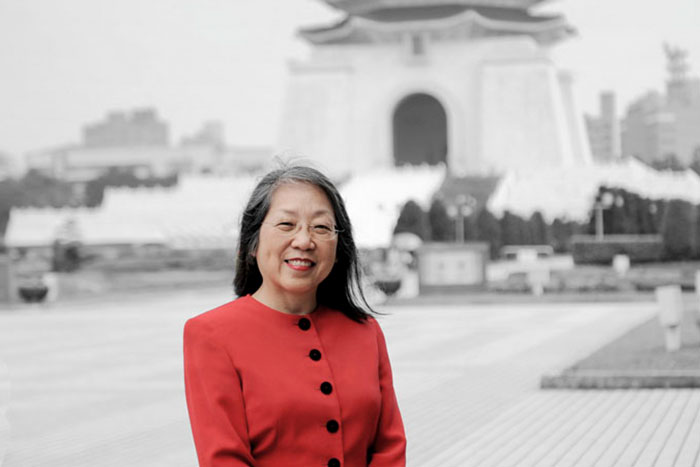 Jane Wang-Wesley has over twenty years of experience coaching individuals and consulting organizations to achieve breakthrough innovations and resolve long-term struggles. Jane’s previous experience includes a fifteen-year career owning and operating businesses in food and construction.In one engagement, Jane was part of a team that turned around an unsuccessful joint venture formulation in Shanghai between two major petroleum companies, one Western and one Chinese. The CEO of the subsequently formed joint-venture company looked to Jane as his coach to help the new entity get on track with its breakthrough innovations.Early in her career, Jane acted as a major contributor and project leader for a United Nations-accredited NGO with a strong track record of empowering and training people in areas where hunger persists. She was the leader of a team that created and executed a public event in Beijing, China. The well-attended, well-received event featured a global live satellite downlink directly from New York City. The event took place in 1988, and was a highly unusual occasion for a communist country at the time.

Jane is fluent in Mandarin, Sizhuan-ese, and English. She holds a Master of Philosophy in Plant Morphogenesis and a Master of Arts in Biological Sciences from the City University of New York and a Bachelor of Science in Botany from National Taiwan University.