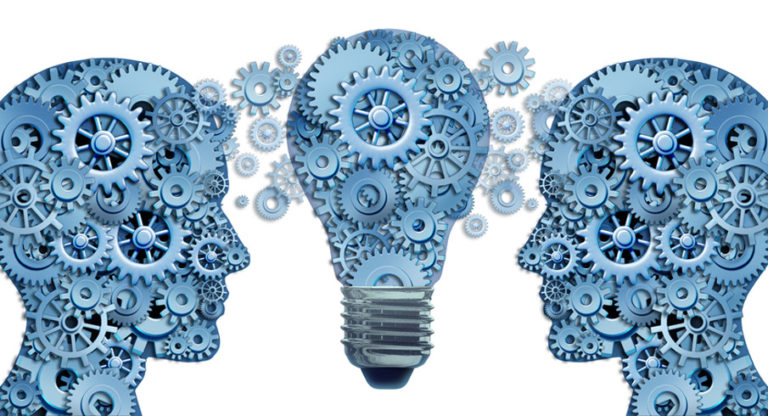 Deep Listening and a Commitment to Creativity Produce Breakthrough Performance

When a powerful commitment to your customer’s satisfaction is met with creativity and innovation, there is direct access to breakthrough performance.

This kind of breakthrough takes diving fully into a customer’s world and responding to what you discover, with creativity and commitment.

What does it mean to delve deeply into a customers’ world?

In the beginning, it means suspending what you already know and listening freshly. This means cultivating a real curiosity about your customer—who they are and what you don’t yet know about their unexpressed needs and desires.

Adidas exemplified this kind of commitment to breakthrough performance in their response to a large and very public failure.

Starting in 1970, Adidas designed a new official soccer ball for every World Cup Series. Then, in 2010, the players publicly condemned that year’s Adidas ball.

Faced with how to respond while planning for the 2014 series, Adidas had two choices, they could:

They realized that to take the path of choice #1 would lead to a predictable outcome. It would simply be re-doing what had been done so that it was at best “good”.

The new commitment required breakthrough performance on several fronts, extraordinary creativity and going completely outside what was predictable.

This kind of creativity takes being able to see beyond any existing constraints.

With an enormous commitment of time, energy and resources the Adidas team kept stretching far beyond ordinary limitations. They even utilized wind tunnel research and other unusual methods and ultimately redesigned the entire ball.

What are some of the outcomes of this combined customer commitment and creativity?

Breakthrough performance often involves this kind of powerful commitment to an outcome, even when the pathway to the outcome is unknown.

Are you committed to a breakthrough for one of your customers or clients? How might you support them with a new, deep and open listening?