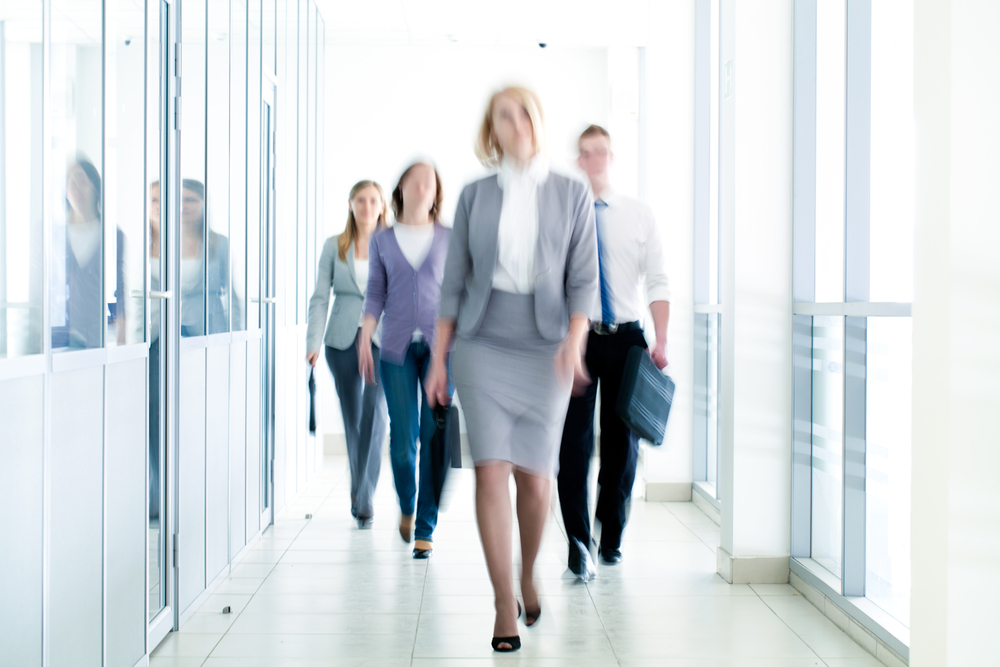 Inside The Female FTSE Board Report: Part II — Leadership Development

Recently, the Cranfield School of Management, billed as one of the “oldest and most prestigious business schools in the U.K.,” published The Female FTSE Board Report 2014.  The report examines the startling underrepresentation of women in chief executive positions — just four women helm FTSE 100 companies  — and further illustrates the failure of leading companies to rely on women to be transformational leaders.

The report is extensive, provocative, and eye opening. Therefore, over a period of four weeks, we’ll examine facets of the report in our series: Inside the Female FTSE Board Report.

In our previous post, we examined the FTSE report’s findings regarding the process, criteria, and shortfalls for identifying and recruiting female talent at the executive level.

Moving beyond mere talent acquisition, managers surveyed admitted to feeling as though women were not always “on their radar” in part because men were more apt to display their ambitions for promotion overtly, which “women may often be reluctant to do.”

For example, the report quotes U.K. mobile services provider Vodafone, who explains part of the challenge may be that “senior leaders don’t always have visibility on people that are two levels below them and that male leaders might not necessarily be as aware of the female talent as they would the male because … men and women navigate their way through business differently.”

The solution, the report affirms, is twofold.

First, greater visibility is the primary catalyst for leadership development, which the report says, “can be achieved through mentoring and sponsorship, as mentors and sponsors can advocate for women who are not in the ‘line of sight’ of influential leaders. At the same time, these relationships can change the culture by increasing awareness among key decision-makers of talent diversity.”

Secondly, tailoring the approach to leadership development can be highly effective, wherein “mentoring and sponsorship are different types of relationship and mentoring translates more often into sponsorship for men, compared to women. Having sponsors that can facilitate the building of relationships with influential people opens up access to key posts and career advancement opportunities to women.”

In order for this approach to be successful, the report takes the position — one that is fully supported by Insigniam — that mentors and sponsors need to, “learn [appropriate] skills and recognize that women may be comfortable with strategies and tactics for advancement that differ from those of men.”

Therefore, if mentor relationships emphasize visibility and a tailored approach to advancement — playing to the strengths of the analytical and intuitive processing modes that women bring to the table — it could be a winning formula for developing female talent at the executive level.