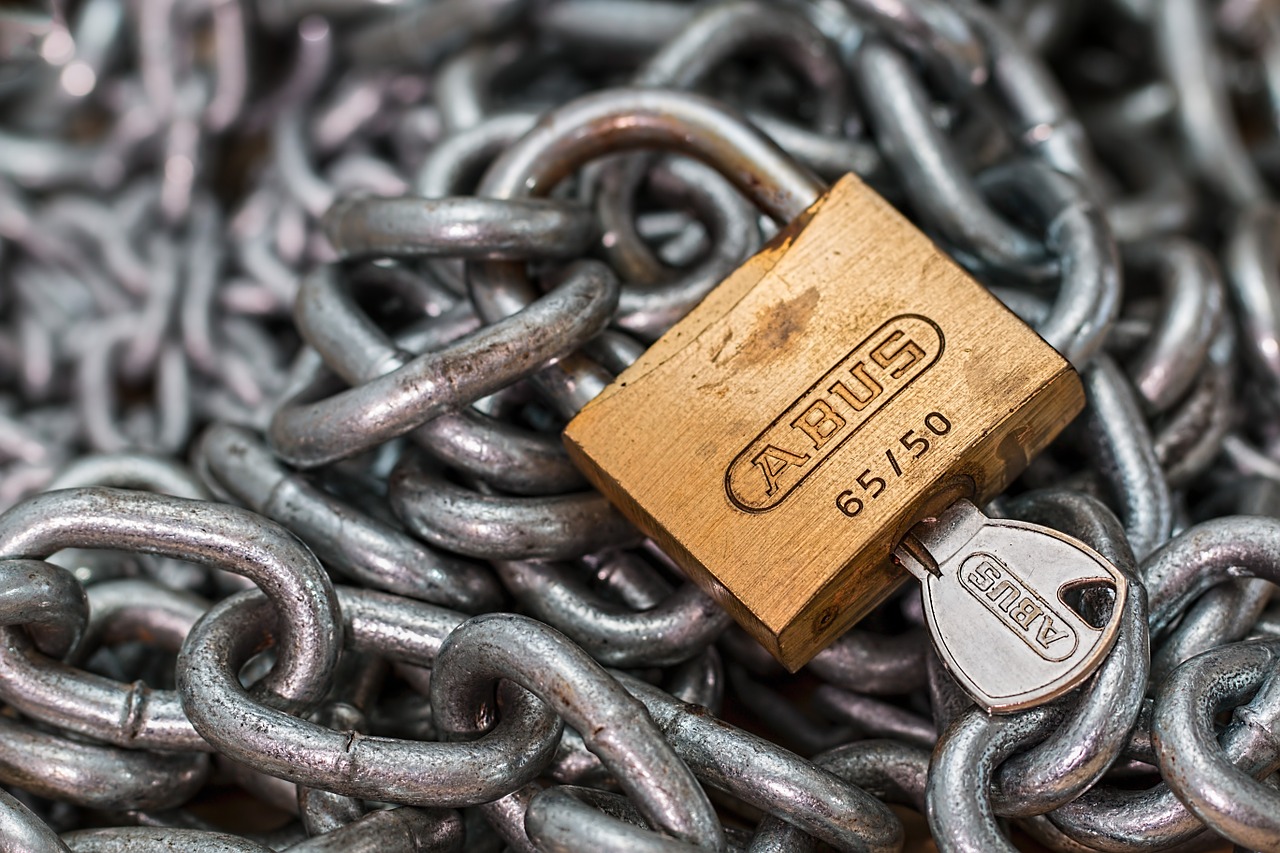 Inspiration: A Key To Transformational Leadership

Transformational leaders who influence the direction of the future are often acknowledged for their ability to inspire others.

Gandhi, Martin Luther King, and Mandela are a few who caused a transformation during the time in which they lived and they are still inspiring us today! People use them often as examples of leaders who inspire.

What is it about men and women who have that kind of power to inspire us? Is what they do different than motivating? What distinguishes how they get us to move and take action?

Inspire: the word has deep roots

Merriam-Webster has this as the first definition of the verb inspire:

a: to influence, move, or guide by divine or supernatural inspiration
b: to exert an animating, enlivening, or exalting influence
c: to spur on
d: to affect

The first aspect of this definition (to influence, move, or guide by divine or supernatural inspiration) has been around since the 14th century when inspire first came into use. Transformational leaders connect with something that is bigger than themselves and inspires them. You could even say that they connect with a calling. Their communication that inspires is shaped and influenced by their own being inspired first.

What about in business?

Leaders in business who want to disrupt the current reality and cause a different future can apply the same principle and be transformational leaders. They can first connect with something bigger than themselves; they can get clear about the “why” or the purpose they are committed to building. When that shapes and guides what they say and how they behave, people are inspired.