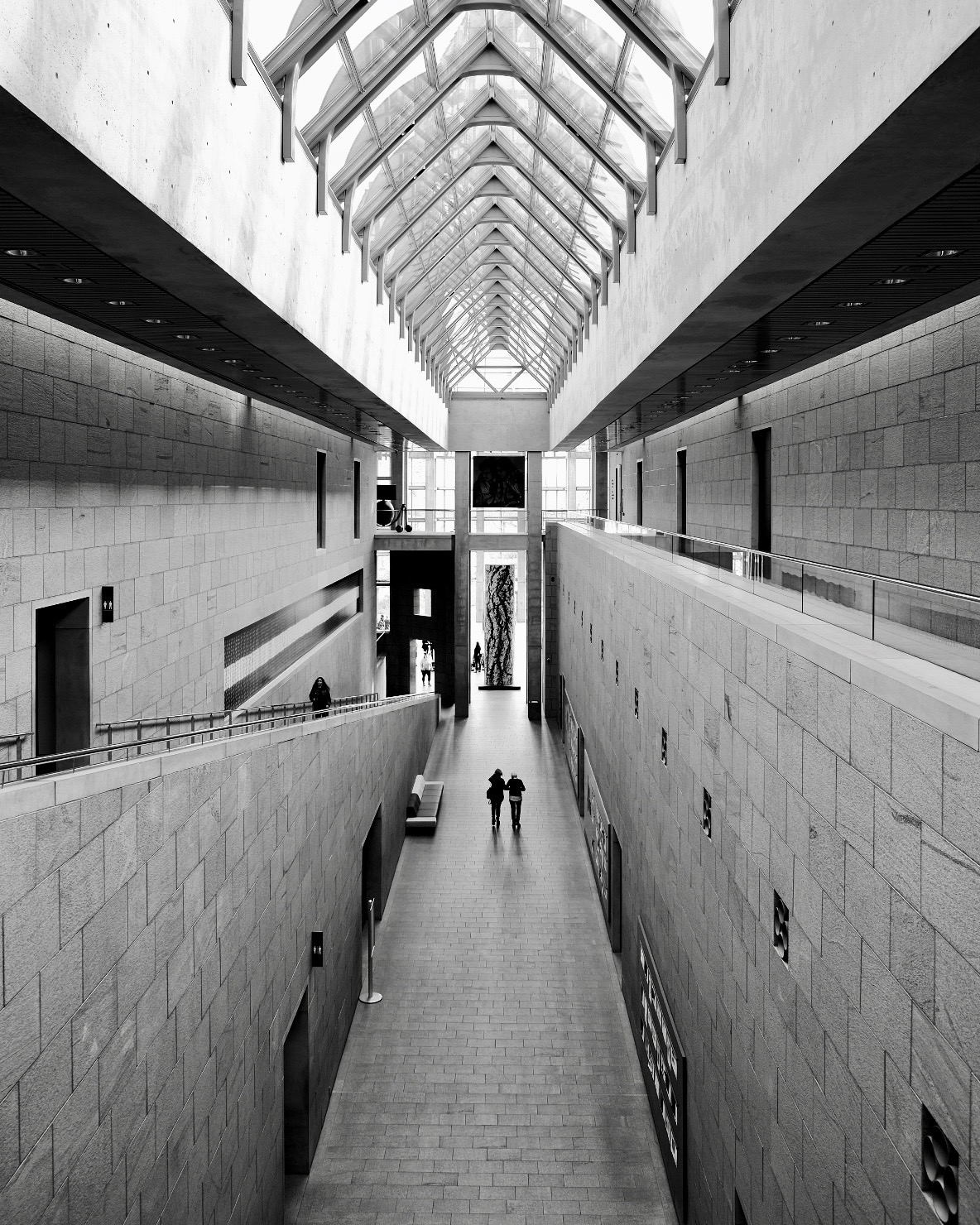 Is Your Culture Encouraging “Being Nice” vs “Being Straight”

Working with individuals and teams from many industries across Europe, I am struck by a growing trend towards an attitude of “being nice” in the workplace which unfortunately oftentimes defeats its initial intent of creating an environment of trust and effectiveness.

Are you being “too nice?”

Too often “being nice” is considered one of the conditions for an environment of respect and well-being without truly creating what the commitment is in the background and how this will forward the action and winning the game. “Being nice” can be a cover-up for not saying what ought to be said, sometimes out of lack of courage or as the default culture where being straight is confused with being confrontational.

One of the executives I coach shared with me about a recent meeting with a more senior leadership team to which he presented a new initiative. Although he did not get much feedback, his sense of the presentation was that it was not very well received. This was confirmed by his boss a few days later, who told him that one of the key stakeholders had given negative feedback about the presentation and his style of communication. When I encouraged my client to have a direct conversation with the executive who was dissatisfied, he replied that he couldn’t do that because he “wasn’t supposed to know”, it was a corridor conversation that was “not meant to be repeated”. This revealed a condition of unworkability and a culture where principles of “being nice” had become detrimental to feedback, straight talk and even performance.

Encouraging a culture of straight talk and accountability

Standing in your commitment to make a contribution, to forward an initiative as above, or a project, there is always an opportunity to offer and request feedback and encourage being straight. Corridor conversations, or gossip, which happen when the person is not present, are highly detrimental to performance.

We too often forget the value of being straight with ourselves and our colleagues and the lever for performance this represents. There is power in being “clinically” related to the facts and the actions we took and didn’t take when we account for our results.

And there is also power in engaging in conversations that acknowledge the contribution others made to us or to an initiative. These conversations develop trust and an environment where unprecedented results become possible