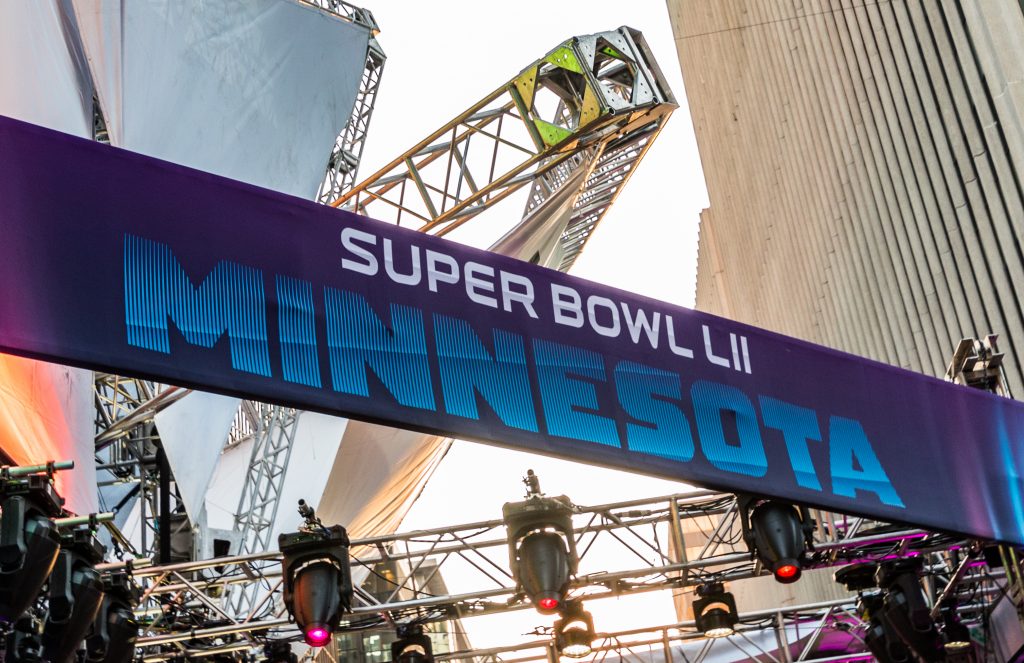 On January 19, 2016, the Philadelphia Eagles announced that Doug Pederson was going to be their head coach. To say it was met with a lukewarm response would be an overstatement.

Doug wasn’t someone the other NFL teams were interested in. He was a career backup quarterback who less than eight years prior was the head coach of a high school football team. Not the typical track for becoming an NFL head coach. Although he was the offensive coordinator of the Kansas City Chiefs prior to getting hired, he had never called the plays for an NFL offense. In his first year as head coach, the team went 7-9, and their rookie quarterback seemed to digress as the season wore on.

On September 3, 2017, Mike Lombardi, former General Manager of the Cleveland Browns, was talking about Doug Pederson when he said, “he might be less qualified to coach a team than anyone I’ve ever seen”.

How, then, did this disrespected coach, coach his team to victory?

First, he took a stand for a possible future for the team that they could make it to the Super Bowl. The power of a leader’s stand cannot be underestimated.

In his image, he created a culture of family and fun, which was a key ingredient to their success, both on and off the field. It was visible to fans and the media alike. Professionals reported they couldn’t remember being in a locker room where it was so clear that the players liked and respected each other and had so much fun together.

On the field, their touchdowns were celebrated by the whole offense, not just a few. The defense had their celebrations, too, as a unit. The day of the Super Bowl, the largest stage for all professional sports, it was again reported how loose this team was in the locker room. They continued having fun and were not overwhelmed by the moment. In short, they stayed true to the values they played by all season long.

Doug Pederson is a humble guy. He didn’t try to prove how smart he was, as many head coaches do. He doesn’t believe he has all the answers. Also, he was clearly willing to ask for help, take the input, and incorporate it. For Doug, it was all about “we,” not “me,” and his team was a reflection of that.

In the early part of the season, there were rumors that he might not make it through the season as head coach and that the defensive coordinator would take his job. Doug ignored it and just did his job. When the team faced injuries, Doug Pederson’s leadership was proven again. Instead of placing significance on the injuries, he believed in and trusted his players to do their jobs.

He empowered his players and coaches in many ways. He strongly believes that player leadership is as important as the coaches’ leadership. During the playoffs, the captains came to the coach saying they thought they weren’t practicing effectively and requested a full-pad practice. He listened and they had a full-pad practice, a rarity at that point in the season. He challenged coaches and players to come up with plays better than those already in each week’s game plan and incorporated them into his offense.

For example, the “Philly Special,” the play the Eagles scored a touchdown on a fourth and one at the goal line, was brought to the team by backup quarterback Nick Foles. Nick suggested calling the play at that moment in the game, and again, Doug listened. They scored a touchdown and took a double-digit lead into halftime.

Doug Pederson is a bold and aggressive play-caller. He went for it on fourth down plays the second most times this year, and they converted more than any other team. He trusted his players to execute, and they did. He did not call plays in the conventional way many head coaches operate. On a fourth and one at the goal line, most head coaches would kick a field goal and “take the points,” but not Doug Pederson. After the Super Bowl win, he was asked about the “Philly Special” call. He said, “I decided I was going to coach the same way I got here, be aggressive and trust my players.”

Why did the Eagles win the Super Bowl? Because their leader is humble, focused on creating a culture in his image, took a stand for a possible future, didn’t allow interruptions to be significant, empowered and trusted his players and coaches, and was open to input from others. Doug Pederson may not fit the typical NFL head coach model, but he proved that he is maybe the most effective type of leader, an authentic leader.