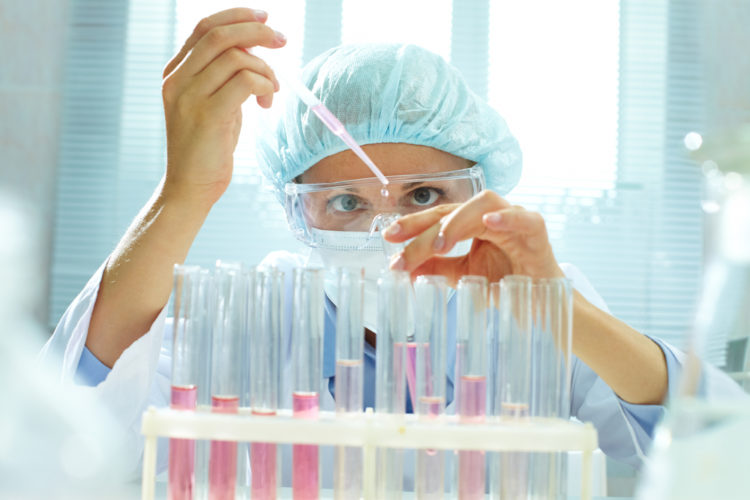 Is your company willing to create a 50 percent solution at a 15 percent price? Let me explain how less-affluent countries are becoming the new in-the-field R&D innovation lab.

The authors of Reverse Innovation say the future is far from home, and developing products for less-affluent countries is one way to realize explosive growth.

A 50 percent solution doesn’t seem like much in the United States. But it means everything to people living in a developing world. Less sophisticated features and a cheaper price are just what the doctor ordered.

Authors Vijay Govindarajan and Chris Trimble of the Tuck School of Business at Dartmouth point to GE Healthcare as a prime example. Since the 1980s, GE Healthcare has been the top supplier of ultrasound scanners, but it couldn’t break into the Chinese market. Recognizing China’s unique market needs — 90 percent of China’s population is served by under-funded, low-tech hospitals — GE introduced a portable ultrasound scanner in 2002. The units were portable, inexpensive, and easy to use. By 2008, the product sold for $15,000, or 15 percent of the cost of a regular unit. Sales exploded from $4 million in 2002 to $278 million in 2008.

GE incubated the product in China, but created a new, unexpected revenue stream in the U.S. Paramedics, emergency rooms, and operating rooms were all clamoring for the units.

Bringing diagnostic equipment to a population who might otherwise suffer contributes to the greater social good. It’s unclear if GE started its innovation with that notion, but the end result is still the same.

The idea of pursuing the bottom of the pyramid, or the largest population with the least amount of money, can create an attractive business model. GE is selling the ultrasound scanners for a lower price, but its high-volume sales help turn a healthy profit. Who knew innovating for social good could be so lucrative?

Let me know your thoughts, you can also connect with me and other executives through the  Insigniam Executive Forum on LinkedIn.