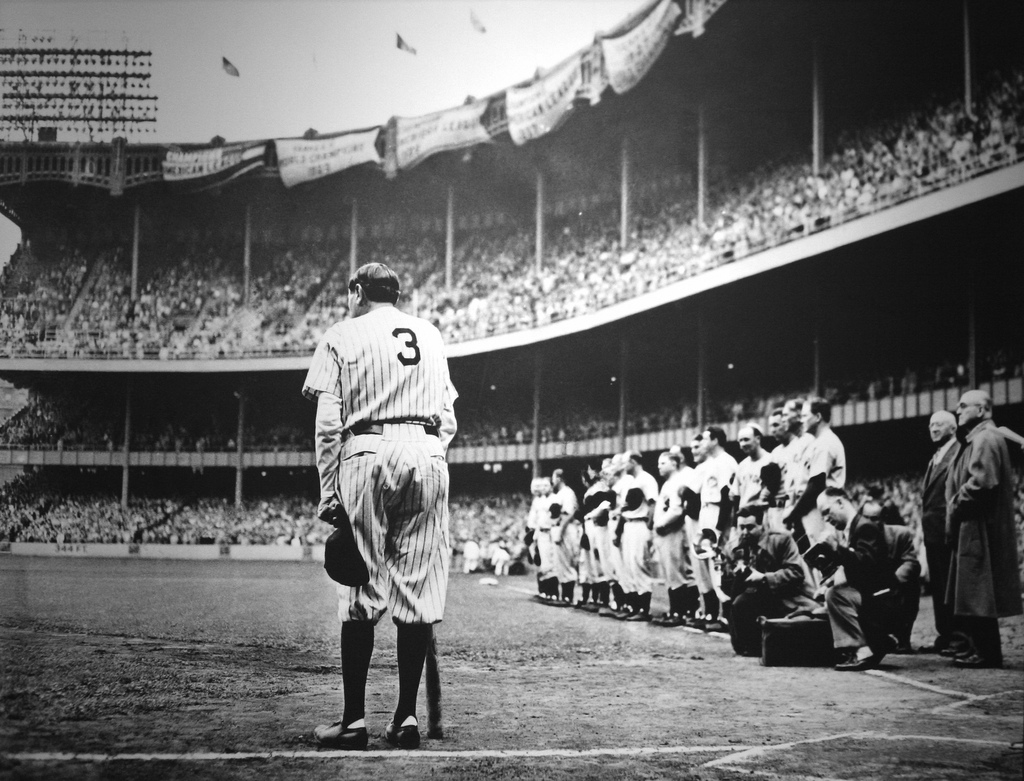 The Journey of High Performance

We hear it often in the hallways of Corporate America, “high-performance team.” The phrase has reached cliché status, being overused to the point where its meaning has degraded to a concept that sounds good, seems right, and could be useful; therefore, its significance as a testament to sustainable human functioning at a level that transcends the ordinary is easily lost.

Personal development trainer and author, Brendon Burchard, defines high performance as, “succeeding above and beyond standard norms over the long-term.” Here is what he has learned, through his nineteen years of research and coaching around high performance:

In short, as Mr. Burchard suggests in his description of high performers, high performance is a form of behavior within the grasp of each of us, provided we make the choice to empower the commitment required to self-assess our current performance and bridge the gap to a future desired way of being.

I read a recent Wall St. Journal article about the Chicago Cubs Major League Baseball team. The article was built around the odd statistic that since the year 2000, no major league team that has won the World Series in consecutive years—the longest stretch of this occurrence in major league baseball history. After winning last year’s World Series, the Cubs were regarded as a model of high performance, not only for the results they produced but in the manner of training, focus, communication, collaboration, and style of play that produced a World Champion outcome. At the halfway point of this year’s season, although heavily favored by baseball pundits to repeat last year’s achievement, the Cubs are struggling and may not qualify for the playoffs. Last year’s high performers are this year’s pedestrian performer. What happened?

The Medical Dictionary defines peak performance as “a state in which the person performs to the maximum of their ability, characterized by subjective feelings of confidence, effortlessness, and total concentration on the task.”

The performance gap between the 2016 Cubs and the 2017 team, halfway through their season, could easily be characterized as a demonstration of peak performance and its after-effect. The fact that in the past 17 years, no team has repeated its World Series victory in consecutive years could be symptomatic of a trend, not only in sports but in business: the pursuit of “brass ring” victories that sacrifices sustainable high performance.